AMES Ward from Queens Park East in Bulawayo is an emotionally scarred man!

This was after he allegedly discovered that during his absence his wife Maria Anne Ward had been exchanging text messages with her boss late at night. 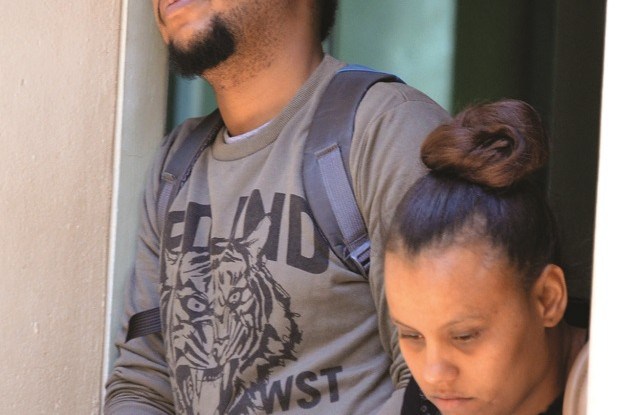 According to James, his wife’s late night message conversations with her boss were actually a talking point when it comes to the problems bedevilling their marriage.

“I haven’t been around for sometime and when I came back I discovered that my wife was in the habit of communicating with her boss until late at night. When I took her phone she quickly grabbed it and deleted all the messages which she had been exchanging with her boss.

“After deleting them she quickly apologised while asking me not to confront her boss fearing that might put her job at risk,” said James.

He further said when he took the phone he wanted to see what was going on between the two of them which led them to communicate until late at night.

Asked the magistrate: “When you took the phone did you find any messages showing that there was something going on between the two since you are suspecting that they had been in a relationship?

“She grabbed the phone and deleted all the messages. What later surprised me is that when I confronted her boss he keenly apologised.

“I can even show you the messages which he sent to me while apologising. If there was nothing going on between the two of them why did he apologise?” queried James.

He queried while responding to his wife’s submissions that he was constantly abusing her.

“I am seeking a protection order against my husband who has been physically abusing me. Each time he abused me and I got injured I did not get medical attention fearing that he would be arrested. He is also not looking after the family and he abuses alcohol too.

“On 17 December he assaulted me and I moved out of the house to stay with my sister. Since then he has been sending threatening messages saying I am going to lose my job. I am now living in fear of losing my job as a result of his threats,” said Maria.

James, who said he had no problems with Maria’s application for a protection order, however, maintained that their differences were triggered by her (Maria)’s late night message conversations with her boss.

His response prompted presiding magistrate Tinashe Tashaya to grant an order in which he (James) was ordered not to physically, emotionally abuse or threaten his wife or communicate with her colleagues.