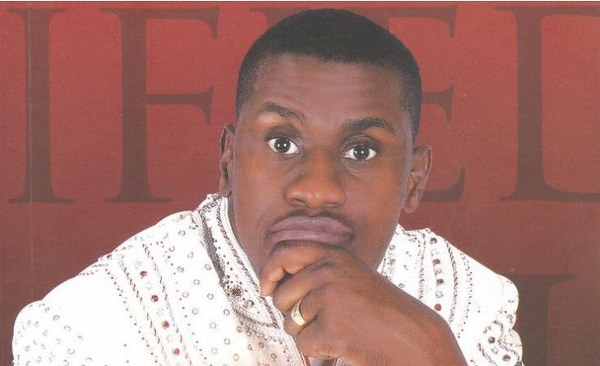 Evangelist Dr Ezekiel Guti Jnr, affectionately known as EJ, was yesterday laid to rest in style at Glen Forest Memorial Park in Harare. Carried in a white and silver casket by all purple-suited pallbearers, EJ’s burial was shepherded by six Bishops led by his mother, Archbishop Dr Eunor Guti.

The master of ceremonies kept reminding mourners that they were not in any rush to bury the late EJ, requesting the crowd to ululate and whistle as a sign of celebrating the life he lived. On the other hand, Zaoga ushers waved placards inscribed with different praise messaging for the late Evangelist.

“A father”, “A man of the people” and “a man of peace and a man of prayer” where some of the messages inscribed on the placards. The burial ceremony also saw 35 gold, purple and white balloons whose number symbolised the late evangelist’s age being released into the air at the close of the burial process.

According to the master of ceremony, the balloon colours symbolised purity, life and royalty.

The siblings said their brother defied all odds by proving that disability was not inability through his works.

“Though his body was disabled, he was very normal on the inside and considered very intelligent,” Pastor Rusere said.

They said EJ loved his wife and children such that his last words to his wife before he went for swimming on the fateful day were: ‘’I love you Carol’’.

At the time of his death, the sisters said their late brother had a vision of building a school for the disabled, and his parents were going to assist him in making his dream a reality.

The Guti family gave a heart-warming performance of the song “For his Mercy Endures forever” as a dedication to EJ for the life that he lived. EJ’s widow, Pastor Carol, thanked everyone who supported her through the bereavement and expressed her joy for having had a husband like EJ.

“I am very grateful to everyone here present and I thank you all for your support, Evangelist EJ was a husband like no other, he made me feel like the most loved woman in the world. The day I met him was the day my prayers were answered and now I have lost my best friend. However, I celebrate because I know that he has found peace and happiness up there in heaven,” she said.

Dr Guti Snr said he felt that he had done an excellent job in raising his children and explained the importance of quality time with children, saying because of his tight schedules he did not have much time with his late son.

He said family was the most important thing in life.

During the same service, Prophet Dr Magaya who also had a chance to speak passed his condolence messages to the Guti family describing the late EJ as a great man.

“I am saddened that the Guti family lost a great man, however I am humbled to be in the presence of these two (Dr Guti Snr and Eunor) who are my seniors and I am truly honoured and grateful,” he said.

Prophet Makandiwa described EJ as a champion, saying he had so much power behind his physical body.