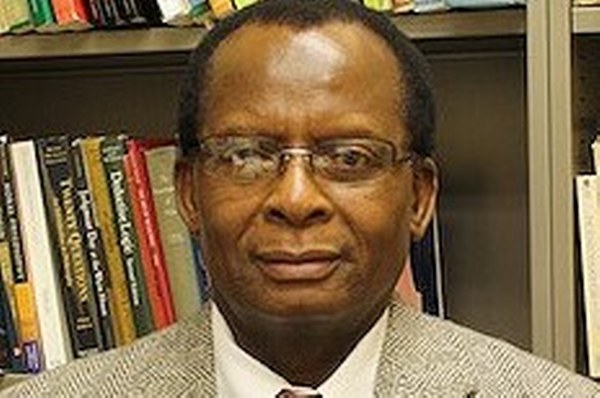 The older Muzorewa was Zimbabwe-Rhodesia’s Prime Minister during a short spell in 1979, something that caused him to be labelled as a sell-out by the liberation fighters.

Gwinyai, who spent much of his time in the United States, told NewsDay that he was back in the country to revive UANC and wanted to spring a surprise in the upcoming elections.

Although he is a minister of religion in the Methodist Church, Gwinyai claimed he was involved in Third World liberation theology since the liberation struggle and over the years he has amassed experience on governance.

“The only experience that I don’t have is corruption, but in terms of leadership and administration that is my area,” he said.

“One does not need experience in Zimbabwe to do the right thing, but if you want to do political chicanery, you might need to learn from those who are experiencing it right now and I am not one of them.

“I know what the people of Zimbabwe need, and they need someone with integrity, a person who is transparent and cares about the people.”

Gwinyai said President Emmerson Mnangagwa would find it difficult to achieve any positives, as he has chosen to surround himself with the compromised group of Cabinet ministers, some of whom have a long record of stealing from public funds.

The UANC leader said what Mnangagwa has done was to continue with the former President Robert Mugabe’s legacy of destruction.

“What I really need to see being done differently is to change the Zanu PF way of governance, it has been in existence for 37 years which has taken us where we are now.

It means the ideology is not good for Zimbabwe.