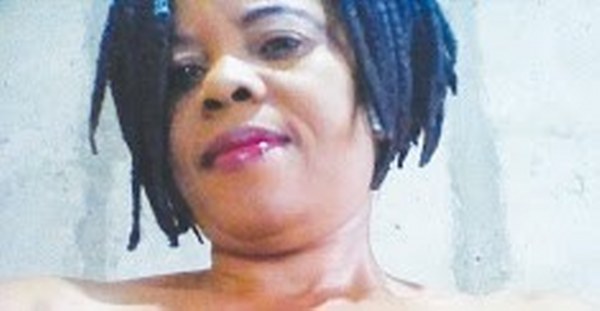 An elder and deacon with one of the largest indigenous churches in Mucheke in Masvingo is in trouble after she inadvertently sent several of her nu_de pictures to the church whatsapp group.

Church leaders approached by The Mirror confirmed the incident but pleaded with the reporter not to mention the church’s name as this could damage its reputation. One of the sources said Mai Munemo who goes to the church in Sisk has since been demoted as a deacon. 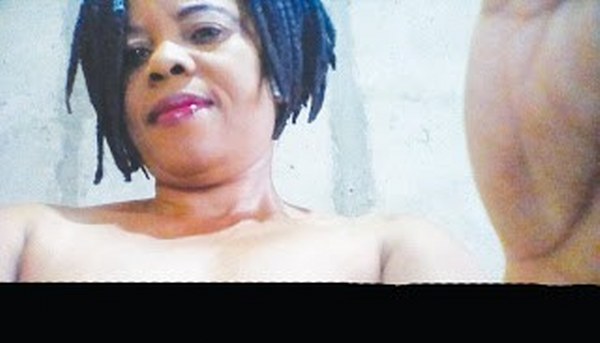 Sources also said that Mai Munemo is no longer coming to church which is in the Sisk area of Mucheke.

Mai Munemo confirmed the incident when called by The Mirror for a comment but blamed a neighbour’s child for the mishap. She said her neighbour’s child plays games on the phone each time she takes the gadget for charging. She said the child must have sent the pictures by mistake.

However what pokes holes into her explanation is that it was not just one picture but three of them where she exposed her private parts. In the first two pictures, she takes photographs of her bottom part with legs wide open and in the third she has a picture of her breasts and face.

She was totally na_ked when the pictures which are obviously selfies were taken.

“She is under discipline and she is no longer a deacon although she is not coming to Church. Several leaders from the Church questioned her and she just said yadeuka yadeuka, it seems she doesn’t care anymore,” said the source.

“It was my neighbour’s who sent them. They are my pictures and I took them for fun,” said Mai Munemo who appeared shocked.

News Sekai Moyo - 15 January 2021 0
A MAN from Bulawayo’s high density suburb of Nguboyenja battered his wife for asking him why he had called out another woman’s name while...

He makes me the happiest woman alive: Sugarmama brags after dumping madala for Ben...

News Sekai Moyo - 15 January 2021 0
WHILE LYING in his sickbed in Lesotho, he heard that his wife had taken up with a Ben 10. He sent her a warning message...