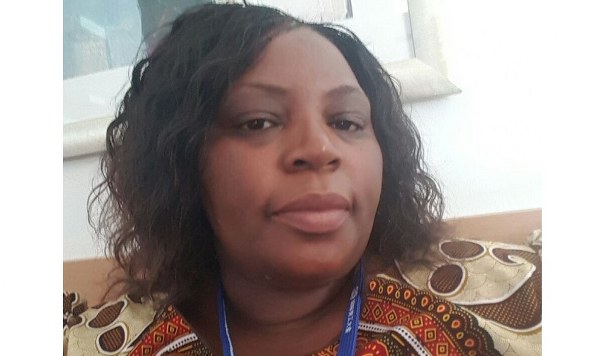 THE Government has released civil servants pay dates for this month with all the sectors expected to receive their salaries by January 30.

Civil servants yesterday hailed the Government for proposing to pay all the civil servants their salaries within the same month of work but called on their employer to release the 2017 bonus dates to enable workers to plan.

Those in the education sector will receive their salaries on January 23, 2018 while the rest of the civil servants will be paid on January 26, 2018.

Pensioners and grant-aided institutions will be the last group to receive their salaries on January 30, 2018.

Apex Council president Mrs Cecilia Alexander applauded Government for paying civil servants on time, saying this is what they have been advocating for.

“It’s important for workers to be paid within the same month of work.

“This is what we’ve been clamouring for and we’re grateful to the Government for making an effort to pay its workers on time.

“We’re hoping that payment dates for 2017 bonuses will also be announced soon so that civil servants can be able to plan for their 13th cheques,” said Mrs Alexander.

She commended civil servants for being patient and committing themselves to their work during difficult times.

Mrs Alexander said as a union, they were now focusing on engagements with Government on housing projects, other non-monetary benefits and working conditions.

Payment of civil servants has been improving lately despite the financial challenges that the Government is facing.

Presenting the 2018 national budget last month, Finance and Economic Development Minister Patrick Chinamasa assured civil servants that they will be paid their 2017 bonuses early this year.

He said a total of $176 million was set aside for the civil servants’ 13th cheques and other national programmes.

He, however, said the bonus payments will be staggered.

Although Minister Chinamasa did not announce the dates for the payments, the Ministry of Public Service, Labour and Social Welfare recently indicated that they will be paid within “a short period.”

Government workers received their 2016 bonuses last year in batches between April and August.