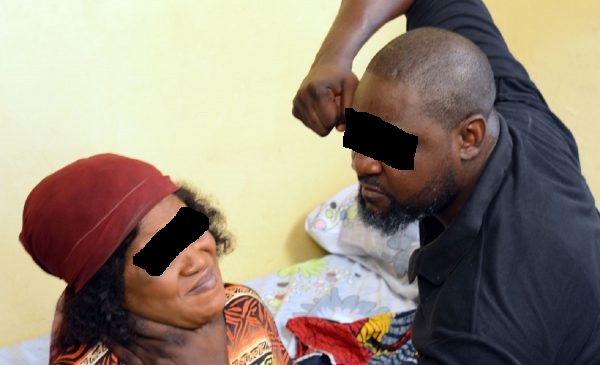 A MUTARE man is in trouble for bashing his wife for allegedly having an affair with a prophet.

Precious Mukonza (45) yesterday appeared before Mutare magistrate Tendai Mahwe, facing a domestic violence charge and was remanded out of custody to January 31 as he denied the charge.

According to prosecutor Fletcher Karombe, on January 13 this year during the night the complainant, Rosemary Mukonza (42), went to buy goods at a nearby tuckshop. At the tuckshop she met her church prophet (not named in the State papers) and had a chat.

Mukonza saw them talking and approached them, disrupting their conversation alleging that they were having an affair.

A misunderstanding ensued which led to Mukonza hitting the complainant on the face with open fists.