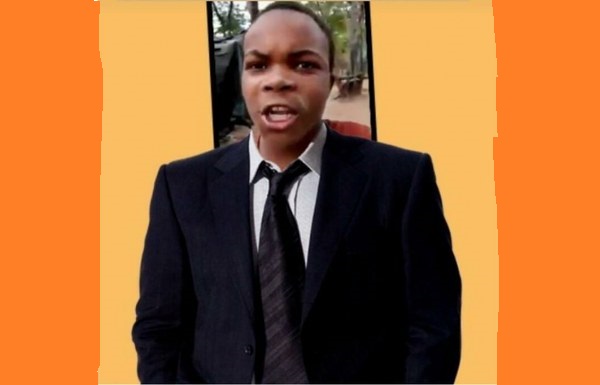 THREE youthful artisanal gold miners from Battlefields, Kadoma, who recorded a video narrating how they “gang-ra_ped” commercial s_ex workers, were yesterday freed on bail by the High Court after spending five months in remand prison.

Through their lawyer Mr Tawanda Takaindisa of TK Takaindisa law chambers, the three successfully convinced the higher court that they were suitable candidates for bail.

As part of the bail conditions, the trio was ordered to report once a week to the police, not to interfere with witnesses and to continue residing at their given addresses.

Justice Phiri said it would be in the interest of justice to grant the three bail considering how the matter was being constantly further remanded at the lower court without the trial kicking off. He said the bail ruling was postponed on the belief that the trial would commence on November 30, but still it did not kick-off.

“There is no guarantee that the matter would start on the next remand date, which is January 25, hence as a result of that, it would be in the interest of justice to grant the applicants bail,” he said.

In their bail application, the gang argued that the women fabricated the r_ape charges in a bid to fix them for not paying for se_xual services.

“They also claimed that the allegations against them stem from their dispute with soldiers over the said pr_ostitutes.” Mr Takaindisa said the “confessions” were stage-managed as his clients were forced to make them on camera by the soldiers after they were severely assaulted.

Chirara, Chikomo and Chirongoma said the said ladies of the night were in the habit of sending soldiers to assault non-paying clients in exchange of se_xual favours.

The trio and their alleged accomplice Thabani Gazi (20) are facing several counts of r_ape and robbery.