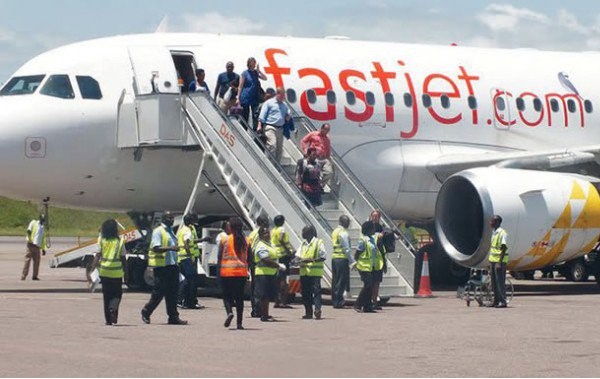 Exciting times are set to roll back in Zimbabwean economy, amid positive responses from locals based in the diaspora who are picking up on President Emmerson Mnangagwa’s call to come and invest in the country.

Businessman, Mr Timothy Ncube of Teams Investments (Pvt) Limited has shown interest in the construction and infrastructure development sector and has already secured an operating license in a process that took only a week to conclude.

For 27 years, Mr Ncube has been operating in South Africa but now his desire is to invest about US$14 million in the initial phase of his company’s operations locally.

Mr Ncube’s visit comes hard on the heels of a South African tycoon, Mr Robert Matana Gumede’s arrival in the country on Sunday to cement a US$1,2 billion investment deal in key sectors of the economy.

News Muza Mpofu - 13 May 2021 0
A mentally-disturbed son was recently arrested for allegedly murdering his father in cold blood and assaulting his mother with a wooden hoe handle, TellZim...
Loading...