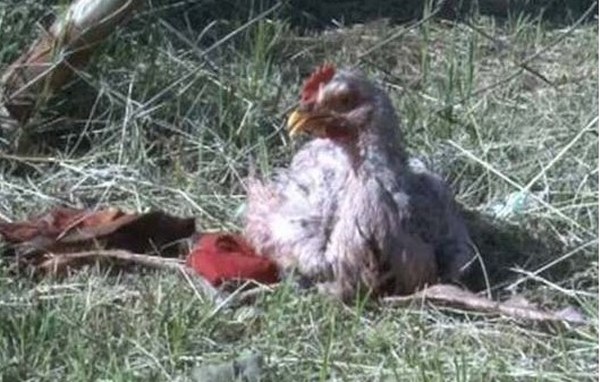 A suspected juju scare sent pupils and parents into panic mode at Chipinge High School after a live chicken and a bowl with blood believed to be associated with voodoo were found at the main entrance of the school on Monday morning.

Parents and residents quickly gathered at the gate, doing all in their power to prevent pupils from going anywhere near the mysterious hen and the blood filled bowel.

Mr Gabaza swiftly responded to the scene and performed some rituals, which involved sprinkling snuff (bute) at the chicken and the bowl with blood.

He later removed the items from the entrance. In an interview, Mr Gabaza urged the school to hold a cleansing ceremony.

“What I have done is not enough. I urge the school authorities to hold a cleansing ceremony with urgency to prevent these mysterious happenings,” he said.

Some parents were quick to link the two, claiming the chicken and blood bowl were intended to instil fear in aspiring SDC candidates. The SDC elections are expected to be held this month.

“I think these things dumped at the school entrance are targeting certain individuals in the SDC. We all know that SDC elections are around the corner and the mysterious happenings are meant to scare away rivals,” said one parent.