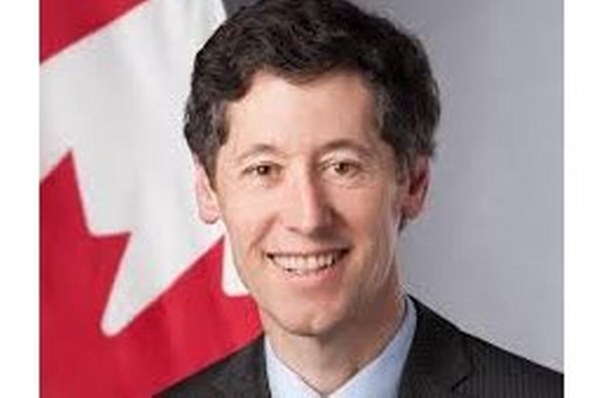 Canadian ambassador to Zimbabwe Mr Rene Cremonese says the North American country is willing to rebuild the economy and uplift living standards of the people.

Speaking on the sidelines of Canada’s 150th anniversary, Ambassador Cremonese says Canada has been working closely with Zimbabwe in several areas including education where it gives scholarships to deserving Zimbabweans.

The country is also involved with Zimbabwe in the Kimberley Process concerning diamonds.

Zimbabwe imports mainly electricity machinery and medical instruments among others.

He, however, said there are obstacles that have to be addressed if the country is to attract Canadian businesses.

The issues pertain to human rights, rule of law and indigenisation laws.

The Canadian 150th birthday was marked with tree planting in the Greengrove Nature Reserve in Greendale which is situated in a wetland that is threatened with extinction due to illegal urban cultivation.

The tree planting was in sync with efforts aimed at nature conservation and averting climate change.