ER_OTIC dancers Zoey and Bev are fighting once again, this time over footballer Mitchell Katsvairo.

The two’s rivalry has gone off stage to matters of the heart as they are fighting over the Kaizer Chiefs forward. 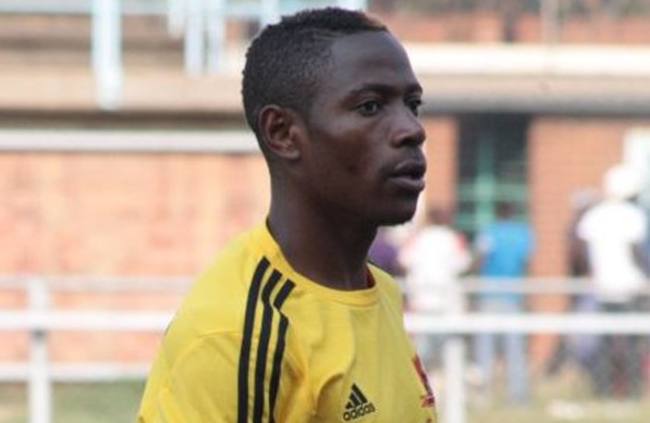 Zoey opened the lid saying Katsvairo has been pestering her for love when in fact he was dating Bev.

Zoey said the tension grew recently when she told Bev that her man was pestering her for se_xual favours.

“To be honest with you I think I have done my best to be a good friend to Bev but it seems it always backfires on me,” said Zoey.

“Yes, we are not in talking terms and this happened simply because I had opened up to her telling her that her boyfriend Mitchell Katsvairo was making advances on me.

“Instead of her asking her boyfriend why he was approaching me, she became angry with me.

“At one point, we had a nasty confrontation when she was accusing me of being the one to blame for all this,” said Zoey

Speaking on how she feels about Katsvairo, Zoey said she has no feelings for him.

“This man is the one who was after me not the other way round and I have messages to support it but for some reasons, Bev does not believe me.

“Ndakatoona kuti Katsvairo aitoda kutiitisa and then I told him off. I told him that he was not my type.

“I am not after men. I am focusing on my career as well as making money these days.

“I have scooped a couple of endorsement deals and I am also currently working on my upcoming album titled the return of Zoey,” she said.

Contacted for comment, a seething Bev refused to entertain H-Metro.

“I don’t have a comment,” she said before hanging up.

Efforts to get in touch with Katsvairo have been in vain as his phone has not been available.