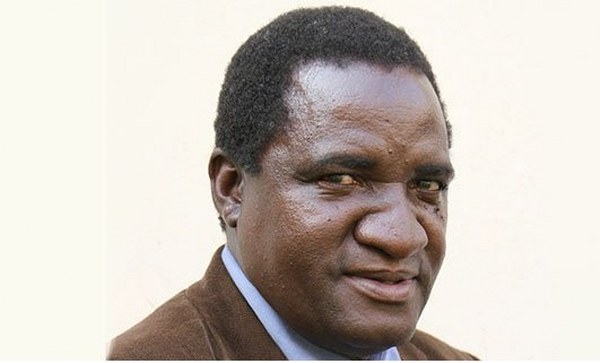 The ruling party legislator died this morning at his rural home in Chiromo village after reportedly complaining of high blood pressure.

“Its a sad day for the people of Zaka District and Masvingo at large. His death has come as a shock to us and he will be greatly missed,”said Chakona.

Mukanduri was elected Zaka East MP on a ruling party ticket during the 2013 harmonised elections.