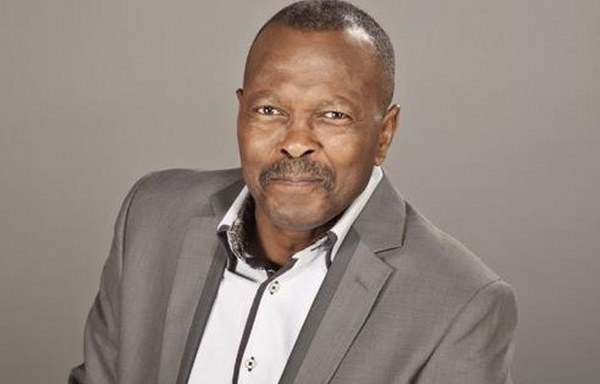 e.tv publicist Michael Pocock said he was ill, but that it didn’t “raise alarms” at the time.

“The Scandal! production and cast are deeply upset because he has been on the show since episode one, which was 13 years. He’s the longest running actor on the show.”

Michael said the actor’s family was still in shock and haven’t revealed in any other details.

Mokwena was a multilingual actor fluent in five South African languages and he was renowned on the theatre stage.

He’s played Cappie the narrator on the play Ipi Tombi that toured the world and has featured on other small screen productions such as Generations, Khululeka, Soul City, Going Up, Yizo Yizo, Justice for All and Zero Tolerance.