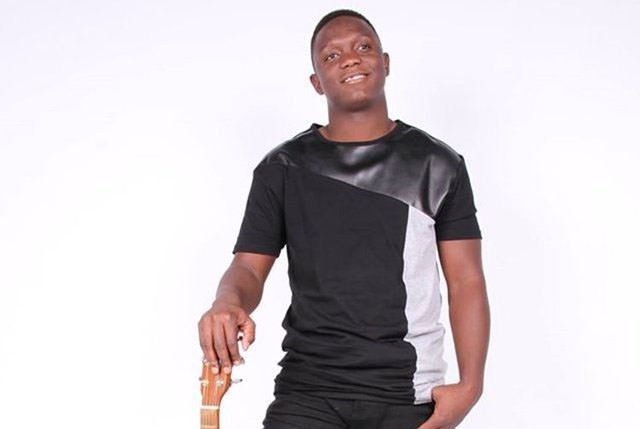 MUSICIAN and actor Tendai Chidarikire claims he is the biological father of rising artiste Bryan Kadengu.

In an exclusive interview with H-Metro during a PHD visitors’ church service yesterday, Chidarikire disclosed that he relocated to Harare from Chinhoyi, leaving his pr_egnant girlfriend to give birth to Bryan. 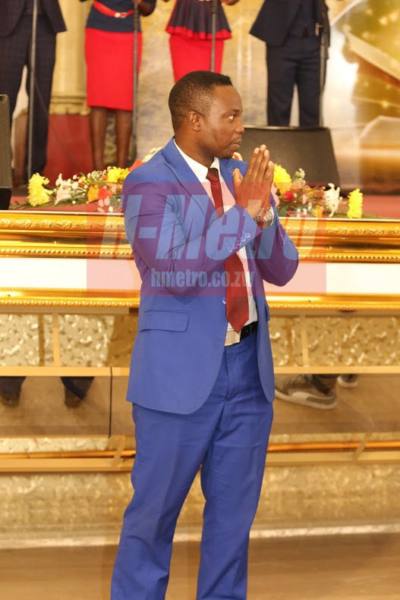 “I was young and naïve and was experimenting when I separated with Bryan’s mother only to meet my biological son more than 20 years later,” said Chidarikire.

“I relocated to Harare from Chinhoyi leaving Bryan’s mother fending for him but today I feel proud and blessed to have him as a gift from God.

“What I have undergone has taught me much to value life and it is my wish that this year I partner my son and take music to greater heights.

“Bryan is highly talented, has an international voice and can play instruments. I believe he is more talented than me.

“To my fans, expect more this year, I am not a spent force. I will sing gospel songs as well because God has done great things for me,” said Chidarikire who is now based in South Africa.

Contacted for comment on Monday, Bryan could neither confirm nor deny Chidarikire’s claims promising to furnish H-Metro with finer details later.

“I am in studio right now doing one, two, three things. Allow me to call you later my brother,” said Bryan.

He has been giving the same excuse or making other people answer H-Metro calls from Monday until the time of going to press yesterday.

The Heavy Machine singer was spotted by StarBrite Talent Show team in Chinhoyi in 2010 and is now a force to reckon in music circles.