A HARARE man regrets abandoning his family for a mistress after he was left penniless.

Martin Mahachi said he regrets having an affair with a nurse at a local referral hospital, Theresa Kudakwashe Hamandawana, who has left him bankrupt after squandering all his fortunes amounting to US$100 000 during the subsistence of their five-year affair.

Mahachi claims the money was spent on holiday bookings where he went with Theresa as well as for her general upkeep.

“If there is one thing that I will live to regret, it is abandoning my wife and my children for this woman (Theresa) who was only after my money.

“For the past five years that I have dated Theresa, I don’t even know what had got into me. I was so blinded with love that I was spending a lot of money on her which has now led to the collapse of my company Af-View Investments. 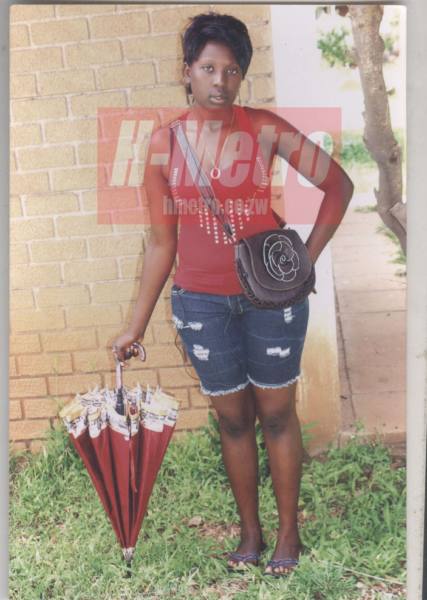 “I started dating Theresa five years ago when she was still a student nurse and in those five years, the money I have spent on her is not less than US$100 000,” he claimed.

Mahachi added that he realised Theresa was only after his hard earned cash when he discovered that she was having other relationships with other men.

“My relationship with Theresa created so much tension between me and my wife decided to leave.

“When we started staying together I later discovered about the man she had been staying with and I forgave her.

“As time went on I was being told by people that she was having adulter0us affairs but I chose not to believe those people until recently when one of her boyfriends hired a gang to attack me.

“She asked for forgiveness again and I forgave her, we then went our separate ways when I saw tissue paper in her bag which had a name of a local lodge,” he said.

Mahachi also said he is now nursing wounds after he was attacked by Theresa.

“I got this woman arrested after she became violent towards me, I recently went to her house to collect my things, after I told her that I was no longer interested in having an affair with her that is when she attacked me.

“She punched me at the back, and I was stabbed by some spikes whilst we were in a bush close to her house,” he said.

Meanwhile, Theresa denied spending Mahachi’s money saying he was just bitter because she was moving on with her life. 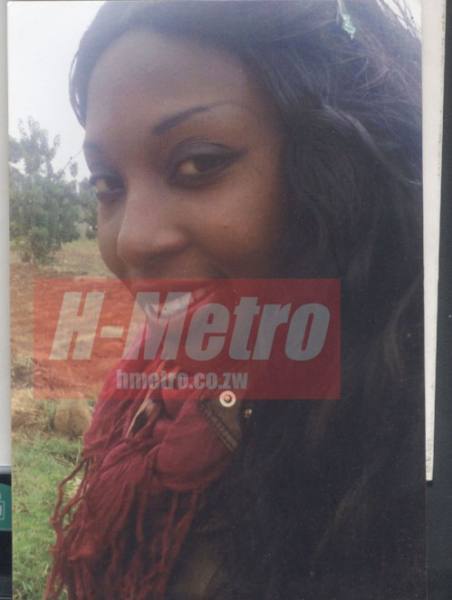 “I broke up with him and he is finding it hard to accept that is why he is making all of these false accusations against me.

“I never used to spend his money, and nothing much has changed from the time I saw him and this day.
“He got me arrested over falsehoods, he came to my house apologising and I never was in contact with him.

“I was shocked when the police came to arrest me saying I had injured him,” she said.