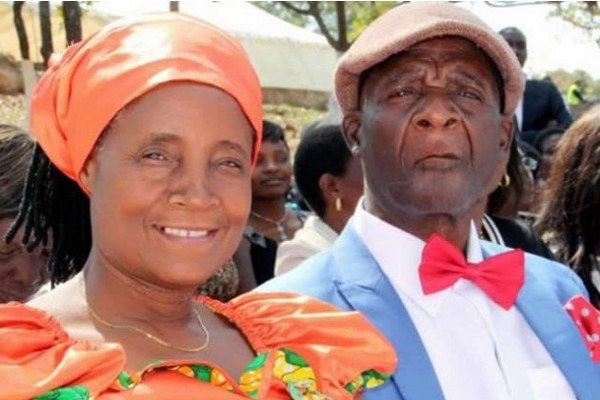 Veteran actress-cum-film producer Jesesi Mungoshi is failing to complete the production of her film Makunun’unu Maodzamwoyo because of financial constraints.

It is now close to a decade since she began work on the production, she said.

Through her JM Productions, the visual format of a book written by her husband Charles bearing the same title, is in its editing stages with hopes it will finally be premiered this year.

“As filmmakers, we go through a lot of unfavourable situations to come up with a film and also, most of our funding comes from corporates, but in a while now government has not done anything for us,” she told the minister of Sport, Arts and Culture Kazembe Kazembe during his recent arts centres tour in Harare.

Mungoshi explained how she had to sit on the project which she started producing in 2009 after initially getting insufficient assistance from government in 2015.

“Just imagine that whole period, to get the seed and till today it is not out although we are halfway through. if the government shows that it is concerned with our art, I think it would help us,” she said.

Largely remembered for her lead role in the film Neria, which remains the most watched film locally, Mungoshi said unlike back in the day when donors would fund a good script, nowadays people wanted to see a product first before pouring in resources, which makes things hard for both first-timers and seasoned filmmakers.

She recalled how producers used to get foreign funding in the local film industry’s heydays which saw the release of movies like Flame and Neria among others.

“Last year we went for a script development workshop which we did for our next movie, which I think will better than Makunun’unu Maodzamwoyo. After this one I believe people will be ready to fund us,” she said, while advising upcoming creatives to keep on trying despite economic hardships.

“I want people to make their dreams come true and those who have scripts should go for it and portray the stories at all costs.”
Rooftop Promotions producer Daves Guzha said apart from lack in funding, local producers “are kind of dabbling” by not embracing the power of synergies which has worked in the making of current blockbuster film Cook Off.

“As a way of moving forward, I think it is time for collaborations because we have seen it paying dividends on Cook Off,” said Guzha.

“What Joe Njangu did is nothing short of a miracle, negotiating with different stakeholders even without immediate payment.”

Guzha, who is also the president of Arterial Network — a civil society network of arts stakeholders in Africa — said there was need to have clear target markets as well as secured distribution deals.

“There is need for us to invest energy first before we actually expect returns, but it also depends on what level you want to pitch your movie because tragically, we tend also not to ask the most important question of filmmaking before one even starts making the film, which is distribution,” he said.

The local film industry has deteriorated in both quality and relevance over the years owing to substandard productions that most producers have largely attributed to a dip in financial support.