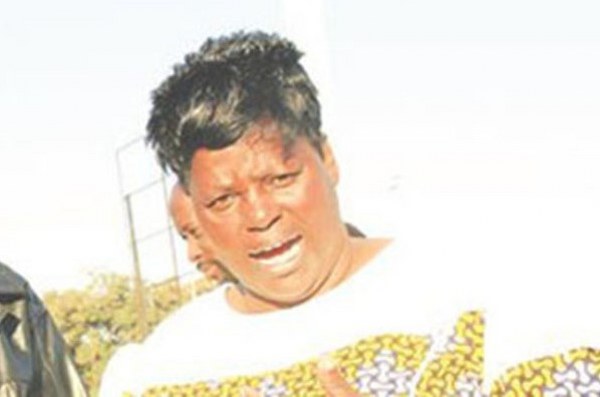 Hungwe spilled the beans at a Zanu PF provincial inter-district meeting at Masvingo Polytechnic last week, where she indicated that the party was in the process of creating its own voters’ roll by ensuring that every member of the cell produces a registration slip to prove they are registered to vote.

Masvingo Provincial Affairs minister Josaya Hungwe also chipped in, repeating his mantra that Zanu PF would not leave out the army and war veterans in its election campaign.

“Even in the Bible, leaders ruled with the army by their side. Our army did a great job to get the Zanu PF ship back on track, so we are not going to leave them behind,” he said.

“The army and war veterans are the custodians of the liberation struggle, therefore, they should have a say in how the country is governed and should be involved in our politics. President (Emmerson) Mnangagwa has set a good precedence by appointing Constantino Chiwenga and Kembo Mohadi as his deputies,” he said.

“Zanu PF and the army work together and this helps us cover more ground during campaign times and in the coming elections, we will not leave soldiers and war veterans behind.”

Speaking at the same event, Zanu PF youth league boss, Pupurai Togarepi warned the pardoned former G40 members to refrain from going around bragging that they were invincible.

“The President said we will forgive, but we will not forget. We heard the G40 cabal is telling people that they are invincible because they have survived the chop. We do not want to hear that at all. If you are forgiven do not mistake that for a weakness. We will deal with you,” he said.

Zanu PF secretary for legal affairs, Paul Mangwana said the forgiven G40 members would not be allowed to take a leading role in Zanu PF.

“We will not forget what these people did to us. We were threatened and we feared for our lives because they ran the party mafia style. They walked all over us but we have forgiven them.

“The problem comes now when they want to take leadership posts. We will not allow that,” he said.