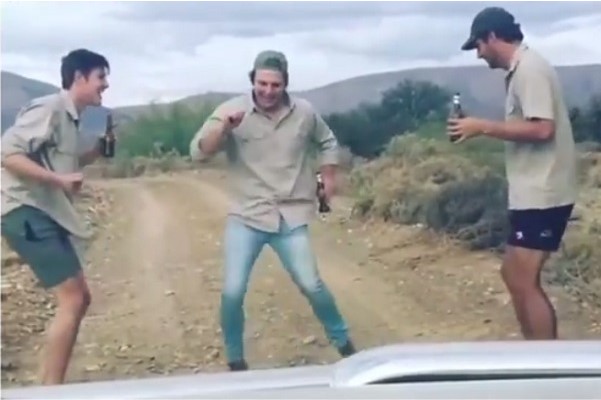 HUNDREDS of white farmers who had been discriminated against while their black counterparts were getting 99 yearlong leases have a reason to celebrate as they have now been put in the same bracket.

Initially, the white farmers had their leases limited to 5 years.

The decision to give the 99 year leases comes barely two months after President Emmerson Mnangagwa, in his inauguration speech, announced that his government was going to compensate white farmers whose land was violently seized during the controversial land reform programme under former president Robert Mugabe.

In a statement to eight acting provincial resettlement officers throughout the country, the Lands Ministry said there should be no more restrictive five year leases to white farmers.

“Please be informed that the Ministry of Lands, Agriculture and Rural Resettlement has directed that all remaining white farmers be issued 99 year leases instead of the 5 year leases as per the previous arrangement,” said the statement Tuesday.

The 99 year leases now being offered to all farmers, according to the Lands Ministry, are immediately bankable.

The land reform programme, according to the then regime under Mugabe, was meant to correct historic injustices in the distribution of land in the country.

But on the other hand, Mangangwa’s compensation programme has not well been received in some sections of the society.

As recent as three days ago four villagers were arrested at a farm near Chinhoyi town for distributing material under the ‘Freedom of Speech’ banner questioning why the current government should compensate dispossessed white farmers who were “perpetrators” and “beneficiaries of genocide”.

Nearly two decades ago over 4000 white farmers were violently driven off their properties by War Veterans and landless villagers seizing farming equipment and crops with others being killed in cold blood.