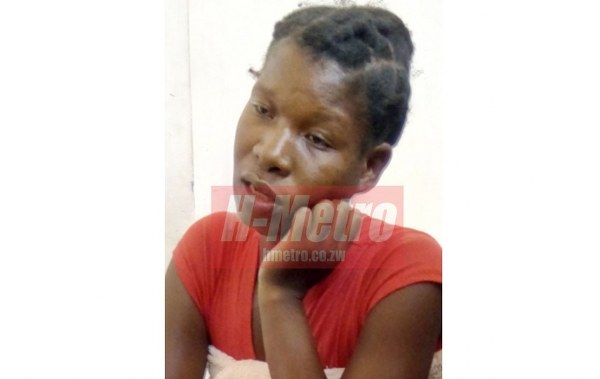 A CHITUNGWIZA magistrate yesterday sentenced siblings to an effective eighteen months jail term after they sired two children together.

Magistrate Oliver Mudzongachisvo punished Never Chitsiga and Christina Mudyanengava after they were both convicted on their own pleas to incest charges. 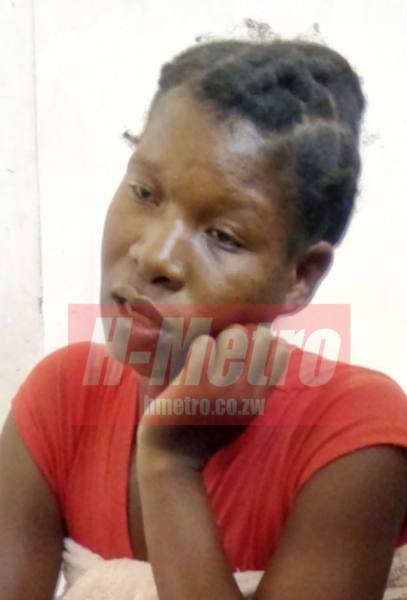 The convicts share the same mother but have different fathers.

The State, led by Edmond Ndambakuwa, told the court that the pair bore two children from the relationship and a tip-off by a “private citizen” led to the arrest of the duo.Chitsiga blamed evil spirits for the act and begged the court to forgive him as he claimed he is now born again. 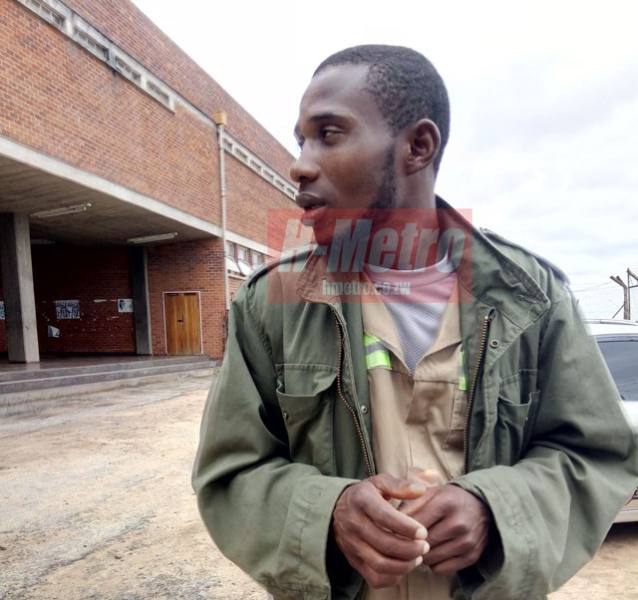 He also told the court that he is now conscious of his actions.

“This is the work of evil spirits. Ndanga ndakadzimaidzwa. Tinobvuma nyaya iyi. I am now married and have another kid with a separate woman.

“We were staying together and I have been responsible.

“Your worship can you forgive us as we are now aware of the damages,” he said.

Christina pleaded for leniency with the court submitting that she wanted to be given a sentence that would enable Never to raise her children.

“Your worship I beg you when you pass the judgement can you be lenient so that he can take care of the children.

“I admit that we are wrong but we ask for forgiveness,” she said.

The two were initially slapped with two years in jail before six months were suspended on conditions that they will not repeat the offence in five years.