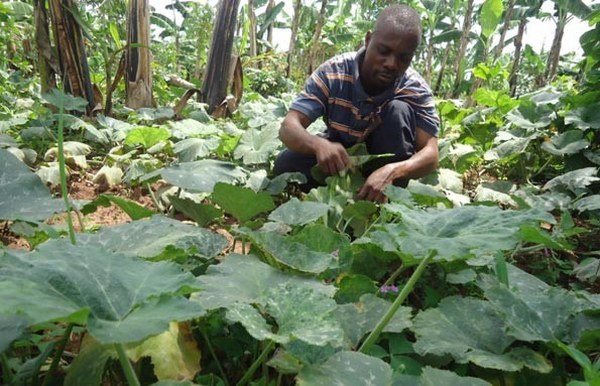 A 54-YEAR-OLD man has been convicted of physical abuse after he bashed his 53-year-old wife for harvesting pumpkin leaves against his advice.

Charles Sigauke, of Yeovil Extension, was convicted after a full trial by magistrate Lazarus Murendo.

He was charged with contravening Section (3) (1) as read with Section 4 of the Domestic Violence Act.

It was the State’s case that on January 6, 2018 at 1600 hours an angry Sigauke charged at his wife as she cooked outside threatening to kill her with an axe for harvesting his pumpkin plant’s leaves.

He only later slapped her once on the cheek.

During trial, the court heard how Sigauke meticulously verified how many leaves his wife had harvested by counting every point where a leaf was missing.

His wife did not suffer any visible physical injuries and was not medically examined.

News Tshuma Rueben - 19 January 2021 0
SIX soldiers fatally shot at four villagers in Gweru, killing one and injuring three for reportedly confronting them on why they were terrorising villagers...
Loading...