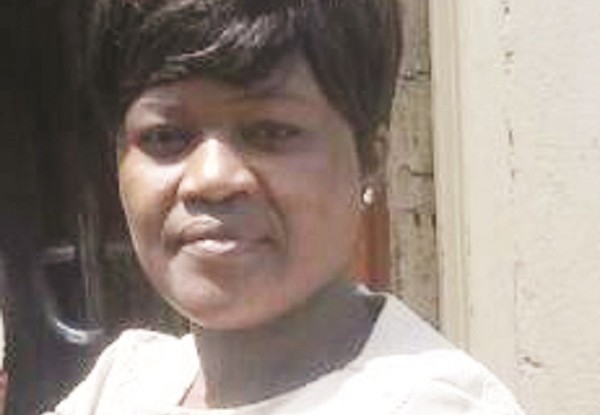 STEALING from the dead!

While Lynethy Mapenzauswa (65) was in grief at her husband’s funeral wake, a neighbour who had come to console her ended up stealing part of her inheritance.

Nobuhle Moyo took advantage of the situation and stole the deceased’s Samsung cellphone that was nearby. The theft was discovered on the same day but when a search was conducted Moyo switched it off and hid it in her un_derwear.

But she was to become the dumbest criminal two weeks later when she only changed the deceased’s WhatsApp profile picture and put hers on the same account.

It is said she quickly downloaded and sent it to her mother who confirmed it was Moyo’s profile picture. They reported the matter to the police, leading to Moyo’s arrest.

She appeared before Western Commonage magistrate Stephen Ndlovu and pleaded guilty to a theft charge.

She pleaded guilty to a theft charge and was fined $100 and ordered to return the cellphone.