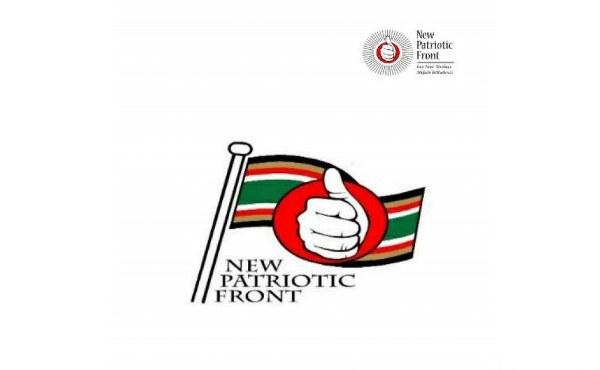 A NEW party called New Patriotic Front (NPF) – believed to be led by former Zanu PF members, who were expelled when the military intervened leading to former President Robert Mugabe’s ouster – has petitioned the African Union (AU) and Sadc over the manner the veteran leader was pushed out, saying it was a coup and the regional bodies should not recognise the Zimbabwean government.

In the clearest sign that the former Zanu PF members – known as G40 – are regrouping, the party gives a detailed account of the days leading to Mugabe’s ouster, saying this was evidence that it was not legal.

“The New Patriot Front — a political formation established in accordance with the laws of the Republic of Zimbabwe – writes to you to bring to your attention the extraordinary, unconstitutional, illegitimate and abnormal situation that exists in Zimbabwe today, as a direct result of the military coup that took place in the country on November 15, 2017,” part of the petition reads.

Among the new party’s demands are that AU and Sadc renounce the events of November 15, not recognise President Emmerson Mnangagwa’s government and cease diplomatic ties with Zimbabwe.

The petition comes as Mnangagwa last week attended the AU summit in Ethiopia and was allowed to speak as a President from Zimbabwe.

The AU has already said the change of government in Zimbabwe was largely peaceful and in accordance with the laws of the land.

But the NPF believes otherwise and want the continental body working with Sadc to investigate the “extraordinary situation to establish the facts and to verify the assertion set out herein below”.

In the petition, the NPF team alleges that Mugabe then as President, did not deploy the military to carry out any operation and as such, the soldiers who moved into Harare and took control of government institutions did so illegally.

After the deployment of the military, Mugabe was forced to resign as legislators were debating a motion to impeach him on November 21, 2017.
The petitioners allege that Mugabe did not resign freely and was instead forced to.

Attempts to get a comment from Foreign Affairs minister Sibusiso Moyo were fruitless, as his mobile phone went unanswered.

The NPF has attached minutes of events that happened from November 13 to 21, 2017, when Mugabe resigned as a way to show that the former President was pushed out illegally.