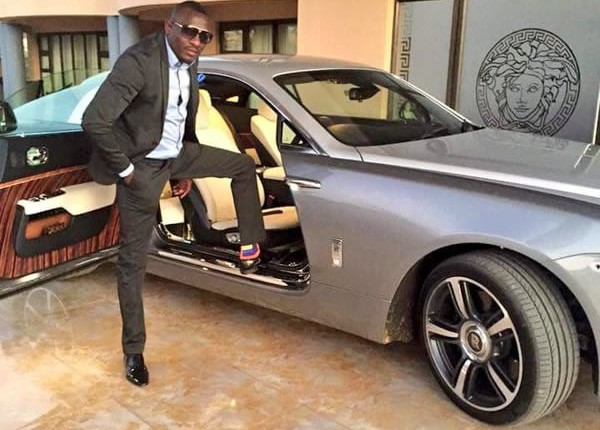 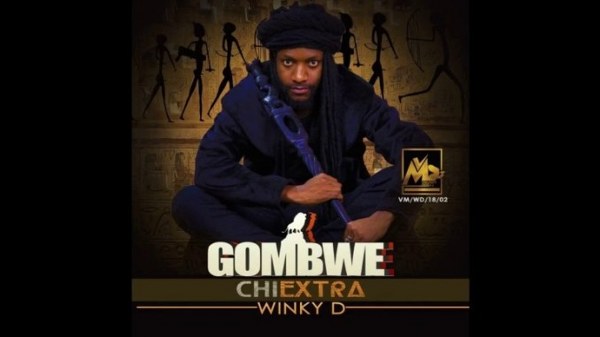 “I bought @winkydonline’s first copy of the album Gombwe, congratulations and happy birthday my guy [sic]. Zvekuti ratengwa marii hazvina basa mari inotsvagwa imwe [The amount paid does not matter because more money will be made]… I am trying to help our local superstars, making sure they get same support as other African artists [sic]. #Gombwe,” Ginimbi confirmed the transaction in a tweet yesterday.

This is by far the highest amount anyone has paid at any album launch in the recent past.

Meanwhile, Winky D continues to pull off fresh tricks each time he takes to the stage and when he appeared in front of a packed venue dressed in an all-black outfit he managed to leave yet more questions than answers for the inquisitive.

“This is not Zimdancehall as we know it. the sound is just different. He must be using juju because there is no local musician I know of who is this influential,” yelled one reveller as Winky D and Vabati VaJehovah were performing their new collaboration titled Ngirozi on Friday night.

Ironically, it is only for this song with the acapella group that the Gafa temporarily decided to change into a white apostolic garment, from his all-black attire for the night, adding to the confusion as to what realm he operates from.

Dressing aside, however, merely filling up the venue that has proven too big for other respected artists was a milestone, but keeping the audience engaged in sing-along and dance throughout a 90-minute long set was pure brilliance.

His pompous, chest-out-shoulders-back step as he popped out from the back stage holding a stylish walking stick in his hand spelt a sense of achievement.

As the title Gombwe, which refers to a guiding spirit, it had become apparent that the release of his performance on this night meant more than the usual.

Luckily he delivered and despite the untamed penchant to spark controversy, followed by lousy explanations when pressed to shed more light, the artist’s new album is yet again loaded with positive social commentary genius.

Whether or not the music will manage to bring a “new order” as Winky D suggested in a recent interview remains a mystery but the euphoria of finally having the music released is surely refreshing for his fans who went through a dry festive season.

Trendsetting is a trait the multi award-winning dancehall musician has mastered and the launch which also served as his birthday bash was surely no exception.

As he leaves past youthfulness the 35-year-old surely ought to use his unique influence among the youths for the greater good and that perhaps explains why the Election Resource Centre (ERC) has engaged him to encourage the youths to register to vote this year.

“We have employed a cocktail of initiatives, including collaboration with artists like Winky D and many others to drive our point home,” said ERC director Tawanda Chimhini.

According to Chimhini, his organisation distributed 295 tickets to new registrants that registered to vote within the week of the album launch.