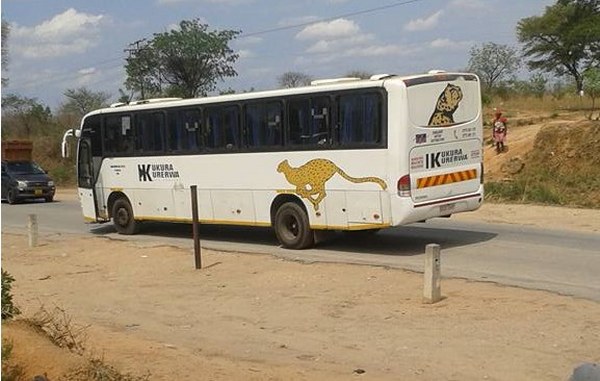 Debt-saddled former transport powerhouse Kukura Kurerwa (KK)’s empire continues to crumble after the Sheriff of the High Court gave notice that it will auction off the company’s Harare bus depot.

This comes after KK failed to service a long standing debt to BancABC, with the auction expected to recover funds owed to the pan-African financial services provider.

This comes as banks are increasingly selling off unpaid consumer debts to collection agencies, who are buying the liabilities for a pittance.

Increasing numbers of people who have mortgage shortfalls and other debts are now being threatened with auctions.

The Sheriff of the High Court made notice of the said auction in a government gazette published on Friday.

Among KK’s properties that will go under the hammer is a 1 933 square metres piece of land in Avondale and 3 082 square metres stand in Willowvale in Harare.

The bus company will also lose property in Waterfalls and Mutare.

The auction will take place on February 9 at Raylton Sports Club at 10am.

The ongoing financial squeeze has seen a new a surge in foreclosures representing a new wave of distressed property seizures, with many banks no longer willing to grant struggling debtors forbearance.

Economists have urged banks to commit to responsible lending, under which financial institutions must assess if people will be able to repay their debt before they are advanced new loans or have their credit limit increased.

Blog Muza Mpofu - 26 January 2021 0
We have learned with sorrow and sadness of the death of Cde Mukudzei Mudzi (94) the former Executive Secretary (General Secretary) of Dare reChimurenga...
Loading...