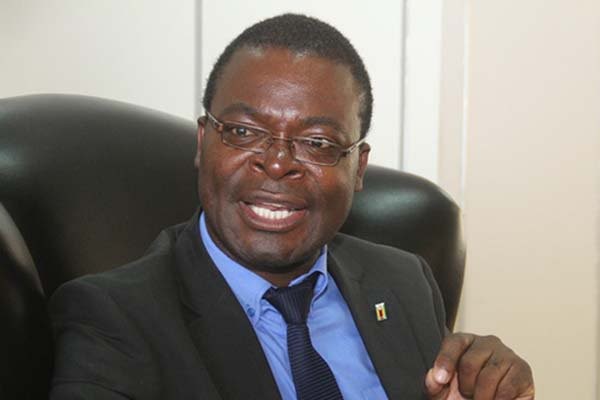 With numbers of tertiary students dropping during their industrial attachment owing to lack of fees, the government says it is working round the clock to ease the burden faced by tertiary level students through the introduction of student loans at affordable terms.

Following an outcry by tertiary students for the government to slash fees for them during their industrial attachment period, the government said it is a requirement for the students to pay fees since it is expensive to assess a student who is on attachment.

Minster of Higher and Tertiary Education, Science and Technology Development Professor Amon Murwira said it’s quite a burden for tertiary institutions given they operate without any operational assistance from government.

Professor Murwira said the government is addressing the root cause of the problem.

Minister Murwira said it is in the process of securing bank loans at conditions that are not punitive to the guardians.

In pursuit of the government strategy for the knowledge to lead to goods and services, the ministry is also pursuing funding through the Zimdef.