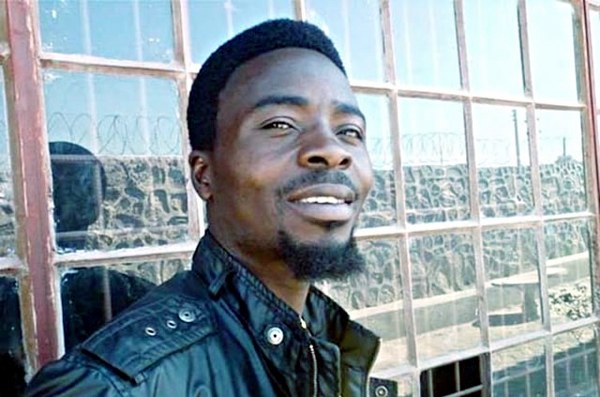 Chibanda told NewsDay Life & Style that she was not aware of Sugar Sugar’s whereabouts and had been receiving assistance from National FM Zimbabwe’s radio programme Gamba Remimhanzi crew, who also raised money for her to seek treatment at Parirenyatwa Group of Hospitals on Tuesday this week.

“I am suffering and as I speak I am on my way to Parirenyatwa Hospital for treatment. I am having eye sight problems and I have to rely on someone to walk,” Chibanda, who is suffering from glaucomma, a disease that damages the eye’s optic nerve, said.

Gamba Remimhanzi, hosted by Rabson Umali, revisits families of popular yesteryear musicians to establish how they are faring.

The programme’s listeners formed a group to assist former music greats and their families who have hit hard times.

Chibanda said Sugar Sugar, the Samaita Express frontman, deserted the family seven years ago, forcing her to fend for their five children alone.

She said none of the children has gone beyond Grade Seven because she could not afford school fees.

“After realising that Sugar Sugar had neglected us, I relocated to Karimbika Village in 2011 where I begged school authorities at Rudairo Primary School in my rural home to allow my children to learn without paying school fees,” she said.

She said some well-wishers pledged to send one of the children to secondary school, while the last born, who is doing Grade Five, was now back at school after two years.

Chibanda, who got married to Sugar Sugar in 1997, is currently staying at Majubheki Flats in Mbare, but she has been served with an eviction notice, due to ballooning rental arrears.

She said she was now contemplating to relocate, to her rural home in Uzumba where Gamba Remimhanzi also renovated her house.

Gamba Remimhanzi crew’s spokesperson, Onias Mahachi, said they had mobilised some funds and bailed out the struggling musician’s family.

“Our group is currently helping Sugar Sugar’s family for example, his wife’s medical bills, his children’s fees. The family is currently in Harare lodging in a single room in Mbare, but we will be taking them to their rural home after renovating their house,” he said.

He said Sugar Sugar had been playing hide and seek with them. Efforts by NewsDay Life & Style to get hold of him failed after Chibanda confirmed that he was in the habit of changing his mobile phone lines.

Following the waning of his fortunes, Sugar Sugar relocated to Chiredzi in search of greener pastures in 2015, before returning to Harare.

The musician made his breakthrough in 2003 with the album Zvirimukati, which had a number of hit songs like Pandaironga, Yofamba Famba, Samaita and Juliana.