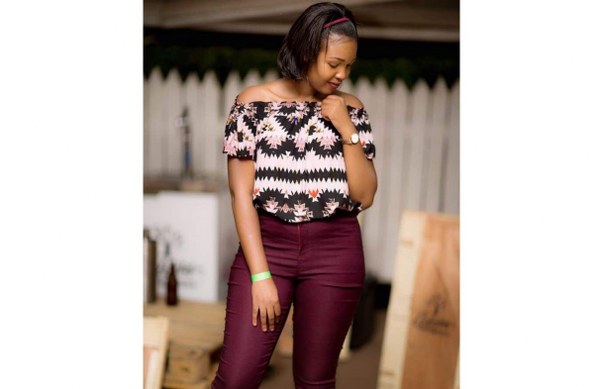 Commercial model Nicola Nyasha Chikoka said there is nothing wrong if one decides to bleach their own skin.

The outspoken 22-year-old beauty, who claims she does not bleach, said people who bleach should opt for creams that do not have side effects.

“There is a lot of talk in Zimbabwe and around the world on the number of people who are bleaching their skin.

“Those who bleach are even afraid to come out in the open to say they do so because there is a serious stereotype against the practice.

“However, I have a different opinion altogether when it comes to that matter.

“Personally, I am naturally light in complexion and I don’t bleach but I don’t see anything wrong with using skin lightening creams.

“Everyone has got the right to do what they want with their bodies the only thing they should do is use creams that will not give them side effects,” she said.

Nicola said those who attack skin bleachers are the ones who have a problem.

“This whole hate speech and insults against people who use lightening creams are done by people who are misinformed because it’s not only black, dark-skinned, people who bleach to be light.

“There are light people who also use lightening creams and soaps to enhance their skins.

“I know there are so many people who feel the same way as I do but are afraid to come out because of the misconception over the matter,” she said.