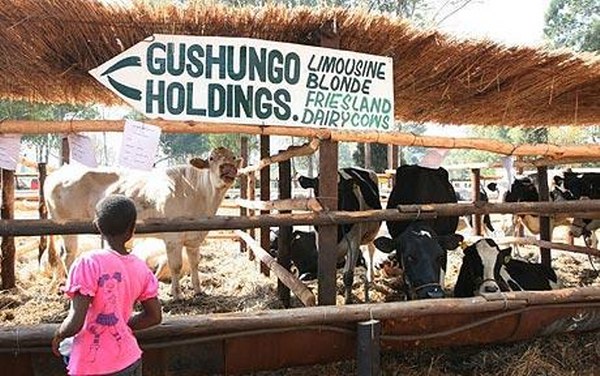 THE trial of four men accused of plotting to bomb Gushungo Dairy in Mazowe two years ago will now start on February 28 after their constitutional court application was dismissed.

However, the top court recently referred the case back to the magistrate court for trial, indicating that “there were no constitutional issues in the (accused’s) application”.

The Con-Court ruled that Harare magistrate Hosea Mujaya should handle the case since the accused’s application contained “factual issues, not constitutional concerns”.

Ngwenya, 30, who was a soldier attached to the military’s Intelligence Corps, was acquitted on a separate charge related to the case last year while Kuchata was jailed for nine years after pleading guilty.

Two other suspects – Makumbe and Pfupa – were initially freed before plea after then prosecutor general Johannes Tomana decided to make them Sate witnesses against their co-accused.

The decision however, landed Tomana in the dock, resulting in his suspension from office. He was eventually fired over this and other abuse of office charges.

After Tomana’s arrest, the two “state witnesses” were re-arrested and charged with treason, banditry and terrorism.

Meanwhile, Kuchata told court during his trial that he wanted to bomb the dairy farm to “revenge the suffering of Zimbabweans caused by former President Mugabe”.