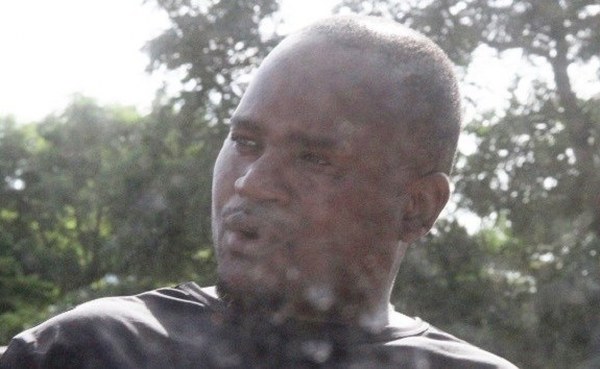 BALANCE is key in polygamy! Hence Luckman Tavengwa’s failure to balance time between his two wives resulted in conflict when they fought running battles.

The first wife Constance Shonga was angry that Tavengwa had of late been spending more time with the second wife Rachel Gwashura.

Shonga locked all doors at Gwashura’s house when the trio was inside before threatening to set it on fire.

However, Gwashura managed to escape leaving the other two together. Since she was the main target, the house was not set on fire. Fearing for her life, Gwashura then approached the courts for a peace order.

“I have a problem with my husband’s first wife. She insults me all the time through the phone and I now live in fear because of her behaviour. She came to our matrimonial home and locked us inside threatening to burn down the house so that all of us would die. I managed to escape when she was ordering our husband to take a knife and stab her,” said Gwashura.

She further said that before that day they (wives) never communicated and had a good arrangement where the husband would spend one night with each of them.

Things took a twist after Shonga had revealed that she was not happy with what was happening because Tavengwa spent more time with the second wife.

Gwashura decided to apply for a peace order against the first wife after she had become abusive refusing to acknowledge that they were in a polygamous marriage.

Appearing before magistrate Tancy Dube, Shonga told the court that she was fighting her husband who had lied to her.