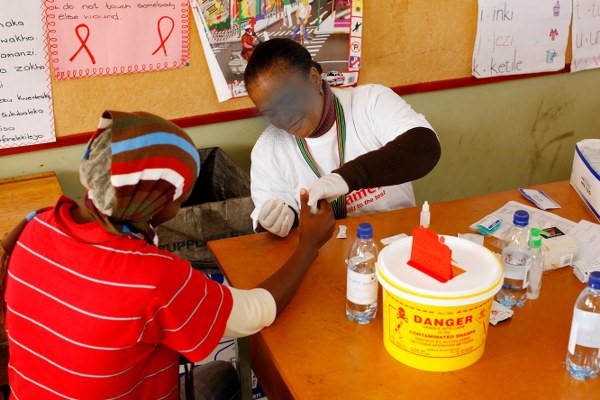 SOME private schools are reportedly requesting pupils to submit medical forms disclosing their HIV status in violation of the country’s HIV and Aids policy.

The Zimbabwe Medical Association (ZiMA) yesterday raised alarm after some of its members received medical forms from parents that were coming from the private schools requesting that they test pupils for HIV.

He said they have names of the private schools requesting HIV tests for pupils but declined to disclose the names.

He said ZiMA has since engaged the schools to stop the practice.

Dr Bopoto said if the practice continues, they will report the schools to Government.

“This is information that has just come to us from our doctors who have been presented with these forms. At the moment we are of the view that we don’t need to engage Government because we think we can talk to the schools and provide them with information as well as professional advice.

“We believe this should be resolved but if our members continue to receive forms that require HIV tests, we will take the issue up with appropriate authorities,” he said.

Dr Bopoto queried the reasons behind demanding HIV results for pupils saying the country’s laws make it illegal to discriminate based on one’s HIV status.

“We do not see how useful HIV results would be to a school. What if the result is positive, what is the school going to do with that information?” he asked.

He said of concern were pupils born with HIV who are supposed to enjoy the right to attend schools of their choice.

He said it was against Government policy and if its happening the practice should be stopped forthwith.

“There is no such requirement and if there are schools doing that they should stop forthwith,” said Prof Mavhima.