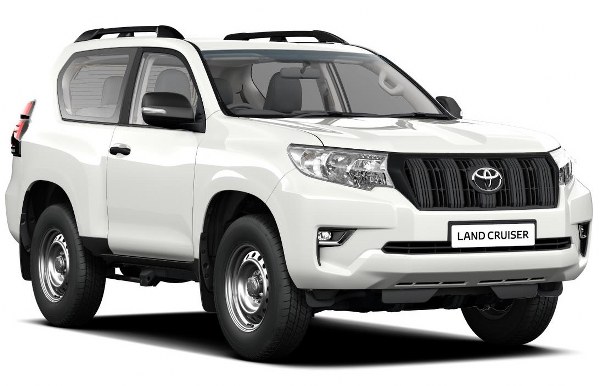 SOME legislators are alleged to have corruptly received top-of-the-range vehicles from sugar manufacturing company Tongaat Hullet to influence Government to issue the company with land lease.

Tongaat Hullet neither has a lease agreement with the Government nor any title to the 29 000-hectare sugar plantation after Government compulsorily acquired the land.

The issue came up last Friday during a tour of Tongaat Hullet by the committee.

The legislators wanted to have an appreciation of the firm’s operations. Cde Wadyajena said his committee would not fold its arms in the wake of such allegations.

“There is an issue of vehicles that has been raised during this meeting, Land Cruisers, and we have also been told about their registration numbers. We have to investigate through holding public hearings among others strategies. We are going to deliberate all what we have been told and do our investigations before tabling a report of our findings before Parliament,” said Cde Wadyajena.

He warned Tongaat Hullet managing director Mr Sydney Mutsambiwa that he could be charged with contempt of Parliament if it turned out that he was misleading the committee after he professed ignorance over the matter.

During a briefing, Chitungwiza North MP Mr Godfrey Sithole (MDC-T) asked Mr Mutsambiwa to comment on allegations that the firm had been approached by some legislators who offered to assist them by taking their case with the Government in return for luxury vehicles.

It is alleged the vehicles, with exquisite plastic extrusions that are used to protect the complex wiring harnesses used in today’s advanced vehicle designs, were delivered to the MPs whose names were not revealed. Mkoba MP Mr Amos Chibaya (MDC-T) concurred, saying three legislators had taken delivery of Land Cruisers that were allegedly bought by Tongaat Hullet as kickbacks. Mr Mutsambiwa denied the allegations.

“Nothing of that sort has ever happened. If there is anyone who helped us, he or she did that in good faith unless that person is a transporter and we have rates that are applicable to that. All our goods and services are procured above board and there are procedures and processes for that,” said Mr Mutsambiwa.

The new administration, led by President Mnangagwa, has declared war on corruption. Besides not having lease and title, Tongaat also lost 4 000 hactares to some farmers after Government, through the then Ministry of Lands and Resettlement, issued offer letters to more than 800 farmers. The case is now before the courts. It went to court after the farmers contested the subsequent withdrawal of their offer letters.