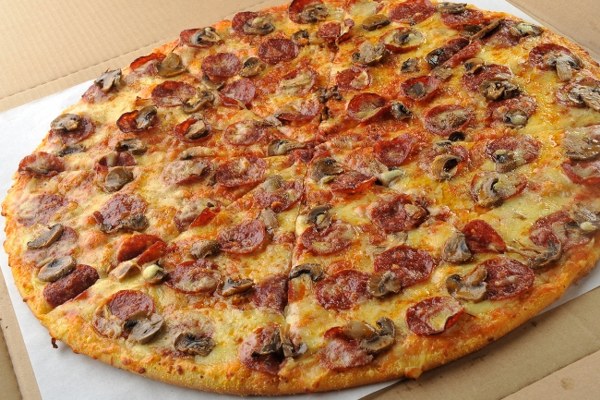 A 14-year-old girl from Mkoba Suburb in Gweru has lost her vi_rginity over a Pizza.

The girl whose name cannot be disclosed because of her age lost her vi_rginity exactly on her 14th birthday when she went to collect her presents at the boyfriend’s place in Woodlands.

It is the State case that Kudakwashe Dongo (23) invited the minor who is his girlfriend to his place for some gifts. When the girl got there she discovered that there was a Pizza and chicken from Chicken Inn.

After eating the delicious food, Dongo asked for se_x from the girl who with contentment from the gifts consented and they had it unprotected once. The girl remained at Dongo’s place until 10pm and then took some of the presents home.

On September 20, 2017 the minor’s mother suspected that her daughter was having se_xual intercourse so she took the minor to Mkoba 1 Clinic for a pregnancy and HIV test.

After four days the minor eloped and went to stay with Dongo as husband and wife until January 24, 2018 when the minor’s mother discovered where her daughter was and she made a Police report.

Dongo was brought to court and claimed that the minor told him that she was 17 years old. The trial continues today.