A 27-YEAR-OLD woman is on the run after she allegedly squandered the money her boyfriend had raised for her lobola.

Apart from losing lobola money, Kelvin Maponda also accuses his girlfriend Tendai Mutamiswa of having an illicit affair with her pastor.

“I am heartbroken and I regret ever having an affair with Tendai,” said Kelvin.

“I thought I had found the love of my life but unfortunately she had her own motives.

“I met Tendai in December last year at a wedding where we were dancing partners.

“We started having relationship and after the wedding, we started cohabiting. During the period we were staying together, I started raising money to pay for her lobola since my intention was to marry her.

“She knew where I kept the money so one day she just took the money and left the apartment and since then she is avoiding me,” said Kelvin.

He said Tendai is now having an affair with her pastor.

“I had never loved a woman the way I had loved Tendai because she was a single mother and I am still a bachelor.

“I was looking after both her children and I had accepted the situation as it was.

“Despite the commitment I had made with her, she decided to dump me for one of her pastors whom she is currently having an affair with. 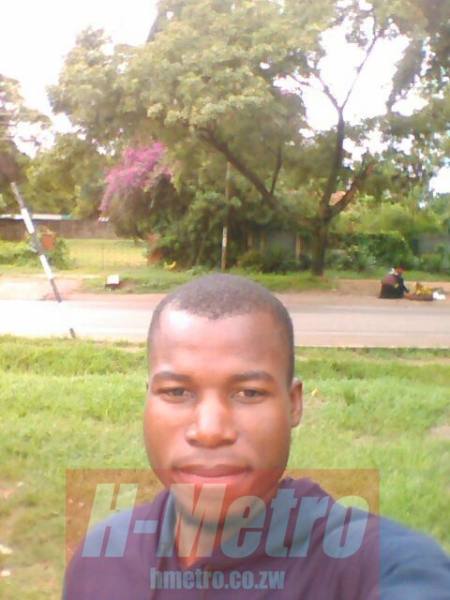 “I started suspecting when she started refusing to have sexual intercourse with me. I later on heard her communicating with him over the phone and I also saw some messages.

“I have tried to contact the pastor asking him why he had chosen to do that since he knew about me and Tendai but he chose not to talk to me,” he claimed. 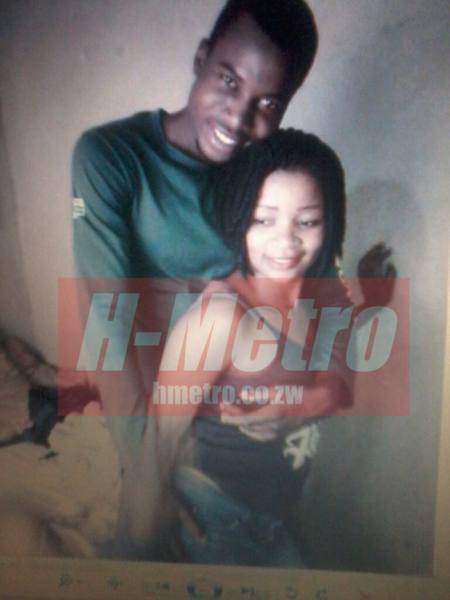 Contacted for comment, Tendai said she used the money to buy uniforms for her children.

“I didn’t know the money was supposed to pay for my lobola and I highly doubt that he had intentions of marrying me considering that he had never met any of my relatives.

“I used it to buy uniforms for my children and it was something that he knew about,” she said.

Tendai went on to deny having an affair with her pastor.

“The reason he is making all these lies is because I told him openly that I can no longer be his girlfriend.

“I have two kids and he is a bachelor so I needed someone with a similar situation as mine.

“This pastor he is talking about, is just someone who is helping me out with school fees for my children otherwise there is nothing going on between us,” she said.