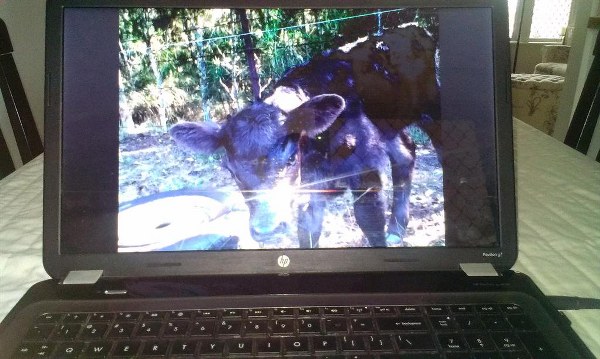 A PASTOR from Brethren in Christ church in Bulawayo was allegedly defrauded of more than $6 800 by his former schoolmate’s husband who lied that he buys and sells cattle after showing him pictures of some beasts on his laptop.

A court heard that since then Mpedzisi has been giving excuses until the matter was reported to the police.

The magistrate remanded him out of custody to Friday.

For the State, Mr Kudakwashe Jaravaza alleged that sometime in 2014, Mr Dube met Ms Abigail Mareya — his former schoolmate who is Mpedzisi’s wife.

Ms Mareya informed Mr Dube that her husband was in the business of buying and selling cattle.

“On August 4 the same year, she introduced the two and Mpedzisi went on to show Mr Dube pictures of different breeds of cattle from his laptop. After the enticement, Mr Dube placed an order for 15 cattle which were valued at $6 750,” Mr Jaravaza said.

“Two days later, Mpedzisi requested $70 for transport to Filabusi to book services for the police and veterinary services. The same day Mr Dube hired a vehicle which Mpedzisi drove to Flake Happy farm in Fort-Rixon and Mpedzisi indicated that the farm which had about 250 cattle belonged to him.”

Mr Jaravaza said the two later drove back to Bulawayo and Mr Dube paid Mpedzisi $6 750 which according to their agreement was for 15 beasts.

“The purchased cattle were to be delivered at Grills Abattoir where Mr Dube would take over the beasts and relevant paper work,” he said.

Nothing was delivered to the pastor.