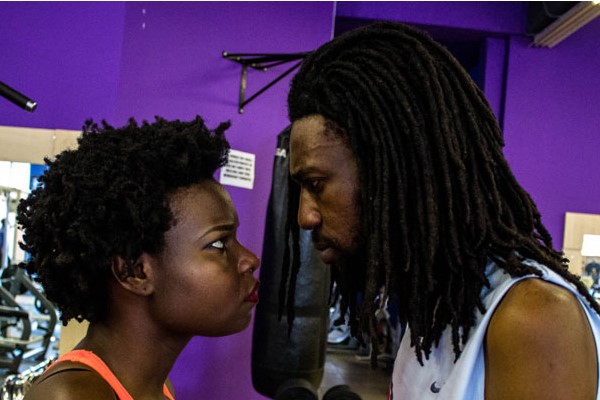 Tendai and Selmor are both from music families as their fathers — Zexie Manatsa and Oliver “Tuku” Mtukudzi respectively — are living legends of Zimbabwean music.

Speaking about the event, Tendai said: “Fans must expect fireworks on this day which is not an ordinary music day.

“We will be playing songs of love that should put all couples in attendance on their feet. This show must give couples the energy to reaffirm their ‘love’ vows.

As such, we are inviting all couples to come and join us in this celebration of love.

He added that they are looking forward to their fans coming to celebrate love with them.

“They should just enjoy themselves and have a good time. This is a special for Valentine’s. We are not looking at any particular age group, as long as you have someone to share love with,” said the guitarist-cum-vocalist.

One of Selmor’s songs, Nguva Yangu off the album Expressions (2013), was at one point very popular with music fans.

Her other album, I’m a Woman — released in 2016 — also enjoyed relative success.

On the other hand, Tendai’s eight-track offering — Bomba (2016) — shows his prowess as an accomplished musician.