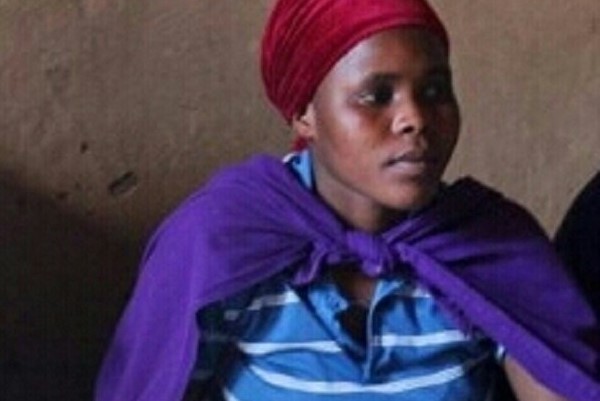 It all began when Ndlovu took his wife Sazini Nyoni to Mlangeni for treatment for swollen feet.

Unknown to him that was the beginning of the end of his marriage.

“I paid with my goats for her to get treatment and this is what she does to me? That’s not fair,” said Ndlovu.

He really loves her despite what has happened and wishes that one day she would come to her senses and return.

“She will look for me when she wants to come back home,” he vowed.

But Mlangeni said Nyoni was with him because she wanted to note that he cast a spell on her as villagers allege.

“She came to my home and asked for assistance but when she was healed she told me that she would not be returning to her homestead because she loved staying in my home,” he said.

Mlangeni added that people were jealous of him hence the complaints against him.

“People are jealous because I can sustain my polygamous marriage. These rumours that she is now my wife are shocking,” he said.

Nyoni said she was still undergoing treatment despite Mlangeni telling B-Metro that he healed her and she was free to go but did not want to.

“I am still undergoing treatment and I will return to my husband when I have fully recovered. I am not in a relationship with Mlangeni, he is my healer and that’s it,” she said.

A villager who identified himself as Nkala said Mlangeni had a habit of making his female clients his wives.

“Mlangeni has a habit of helping himself to married women, his second wife was married to his former patient based in Nkayi,” said Nkala.

Nkala alleged that Mlangeni could be using juju.

“When we question him about Ndlovu’s wife he tells us that once she leaves his homestead she will fall sick again. We suspect that he uses juju on these women as Nyoni once told us that she was afraid to leave because she fears for her life,” he added.