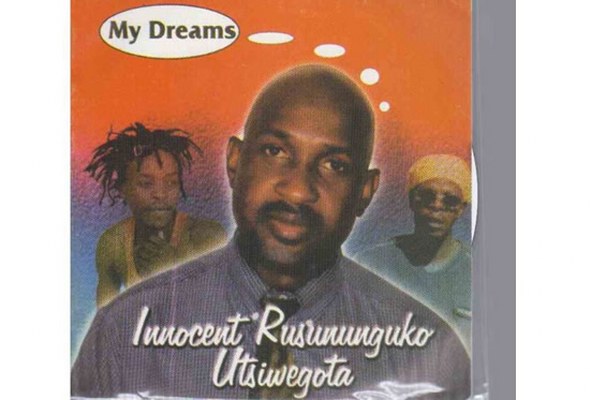 Former popular urban grooves musician, Innocent Utsiwegota, who rose to fame with his hit song In my dreams, has been sued by a property firm, Takecount Enterprises (Pvt) Ltd, which is seeking his eviction and payment of over $41 000 in rental arrears.

The property firm issued the summons on February 12 this year and Utsiwegota is yet to respond to the litigation.

According to the court papers, the firm is seeking to evict the musician from 25 Birkdale, Glen Lorne in Harare.

In its declaration, Takecount said sometime in 2016, it entered into a written lease agreement with Utsiwegota for the said property and agreed that the latter would be paying $1 500 per month.

“In breach of the said lease agreement, the defendant (Utsiwegota) failed to timeously pay rentals,” the firm said.

“The said amount is offset and deducted against the debt claimed by the plaintiff (Takecount) as set out in paragraph 5 of the declaration, thereby, leaving a balance outstanding to the plaintiff of $41 451.”

The property firm said, Utsiwegota had failed and/or refused to vacate the premises and as such, as from the end of January this year, he had been in unlawful occupation of the premises prompting the company to approach the court for recourse.

“In clause 19 of the written agreement, the defendant agreed that in the event that legal action was to be instituted against him, he would be liable for the plaintiff’s legal costs on a legal practitioner and client scale or collection commission to the extent allowed by the Law Society of Zimbabwe (LSZ),” the firm said, praying for judgment in its favour.