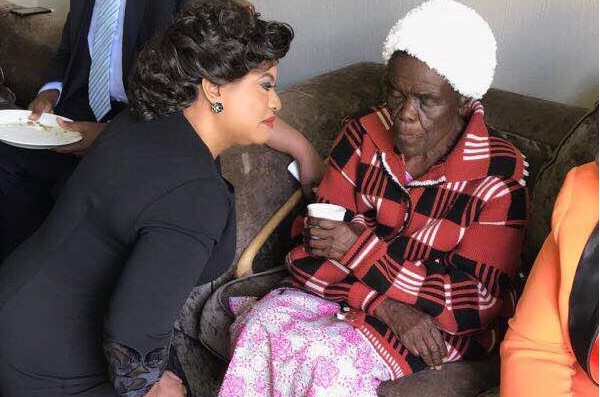 LATE MDC-T leader Morgan Tsvangirai’s former wife, Lorcadia Karimatsenga Tembo, has been taken to court by a local firm, which is seeking to recover $98 000 from her following a botched loan agreement deal.

Through one of its directors, Buhlebenkosi Ncube, Competitive Brandshapes also cited Ruth Machamba as a co-defendant in its application for a default judgement against the pair. 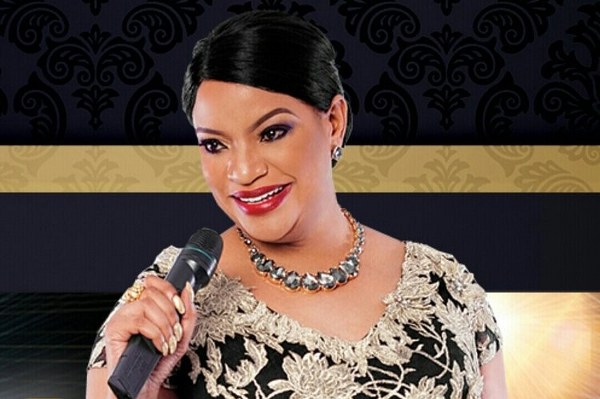 The applicant (Competitive Brandshapes) now applies for default judgement against the first and second respondents.”

According to Ncube, Machamba was previously not a party under HC1404/17 but was later joined as a party by an order of the court after certain issues were taken into consideration.

“The first to third defendants enlisted the services of the plaintiff to apply for a loan from Ecobank in the sum of $98 000, which loan was eventually approved by the bank,” he said.

Ncube also said the other defendants in the same matter, Ben and Loveness Maziwisa Muchemedzi, had entered their appearance to defend, while Tembo had not.

In the summons, Ncube also urged the court to order execution of property in the event that Tembo and Machamba failed to make good the claim.

“Defendants be and are hereby ordered jointly and severally and within seven days hereof, to pay the sum of $98 000 to Ecobank Zimbabwe together with interest thereon at 15% per annum calculated from the 3rd of May 2016 to the date of full payment,” Ncube said.