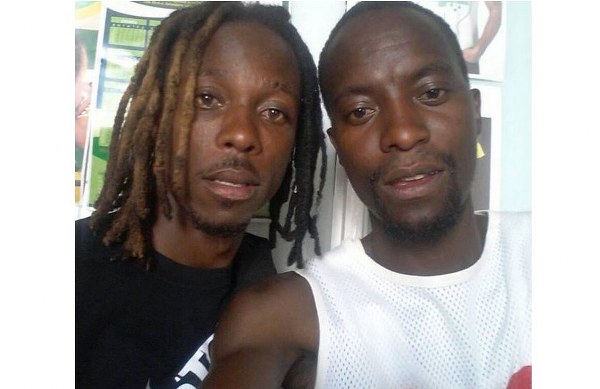 RAPPER, Zhetstar who featured in a se_x tape with fellow musician Tererai Mugwadi, claims they were under influence of alcohol/drugs.

However, his explanation seemed to suggest they were fully aware of what they were doing.

“We were a bit high, we didn’t take zviri dangerous but zvinongo dhaka zvingori bho.

“We wanted to see kuti if we are drunk tinosvika level ripi.

“I don’t know how it leaked but both our phones do not have passwords so anyone could have got advantage of that.

“Some people think this was a publicity stunt but it’s not, I am actually going through a lot of shaming right now because of the tape.

“We are still looking into who could have leaked it,” said Zhetstar.

He added that he was no longer married and he was not cheating when he bedded Tererai.

“I am no longer with my wife and as far as I know Terry is also single.