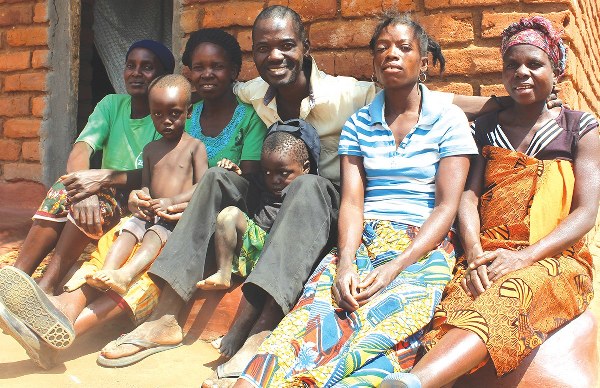 Tanzanian President has appealed to men in his country to try to marry two or more women as a way of reducing pr0stitution and redundancy among Tanzanian Women. Speaking in Dar-es-Salaam this morning, President Magufuli said Tanzania has more women than men forcing a lot of unmarried women to commit aduItery with other people’s husbands.

The President said according to statistics, out of approximately 70 million Tanzanians, 40 million are women and only 30 million are men. “I am not forcing you, but just encouraging you to marry two or more wives to reduce on women staying without husbands”, Magfuli told a conference of about 14,000 men who were receiving training in various life skills in the commercial capital.

“Our women are crying every day due to lack of men to marry and support them economically hence they engage in pr0stitution. So please try to work hard and be productive so that you can help our women by marrying two or more wives provided you are able to provide for their basic needs”.

“As government, we shall be giving some small incentives to such men provided you don’t abuse your wives”, said Magufuli.

Tanzanian has the highest level of pr0stitution in East Africa among young girls and women who are not in school or formal employment.