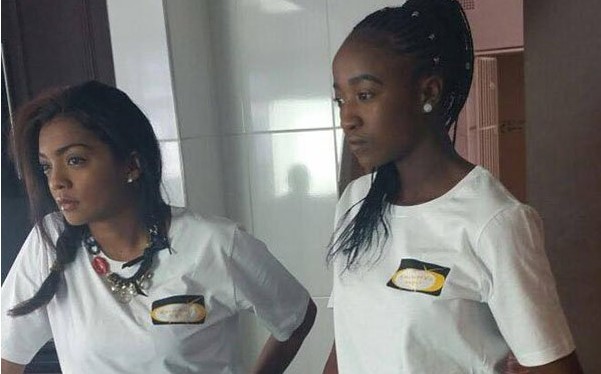 The show will have the same rules as Big “Brother Africa” but some terms and conditions will be suited to meet the Zimbabwean market.

“Big Sister” is expected to kick off in June and end mid-July with 30 house-mates battling for a cash prize of about $25 000.

All the episodes would be shot at a house in Glen Lorne, Harare, which is already being set up for the reality show.

In an interview “Big Sister” show projects manager Chelsea Travers said preparations were at an advanced stage for the reality show.

“Yes, it is true that we are hosting ‘Big Sister’ reality show.

“We have started setting up a house in Glen Lorne, with all the equipment necessary for the show.

“Some of the equipment was acquired here while the rest is on its way from South Africa.

“We will have 30 house-mates and one winner just like how the show is conducted in BBA. Channel Yedu is involved and one obtains an application online or in person at our offices in Harare and submit via email or WhatsApp platform. Our producers will then call for an interview and upload on all media platforms where people can begin voting once applications are open,” she said.

Travers said they came up with the show after noticing the gap in local entertainment industry.

“It is time for us to show the world what Zimbabwe is about as well as showcasing what we have to offer in terms of talent as the show will focus on daily lives of Zimbabweans.

The show will keep people entertained, educated about different cultures in Zimbabwe,” she said.

She said for a start, it will air online with highlights to be featured on ZBC TV.

“We are in talks with some television channels so that it gets a slot. The show will air online 24 /7 with major highlights on ZBC TV.

The voting will be done on SMS platforms through service providers. Other information will be released in May at a ‘Big Sister’ launch party,” she said.

Asked why they changed the name from “Big Brother” to “Big Sister”, Travers said they wanted the feminine touch to be the main thread line in most of the episodes.

“It is just a name and the show is not only meant for women, there will be men involved and it is strictly 18 to 45 years. We will have some celebrities as guests during the 45 days,” she said.