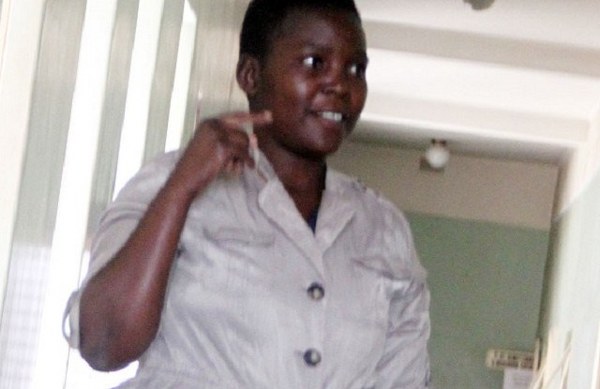 Moyo, a soldier, allegedly propositioned his maid but was turned down and when his wife Mariel Chokuda, a teacher, discovered he started abusing her.

But Moyo feels his wife has demons that’s why she dumped him. Tired of insults and abuse, Chokuda has since approached the Bulawayo Civil Court for protection. 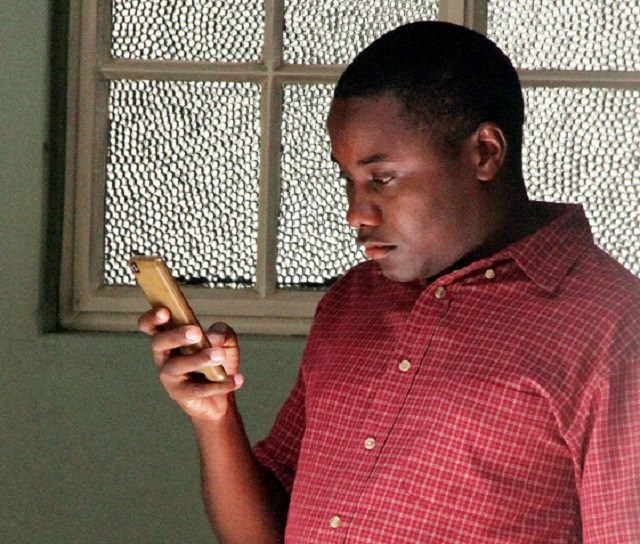 “The problem is that he was interested in our maid but that maid rejected him and that is the cause of all this. Every time he gets home he harasses her. I am also now living in fear after he sent me (gory) pictures of that woman from New Magwegwe who was shot dead by her husband together with her two siblings,” said Chokuda.

She narrated the abuse she allegedly faces as a result.

“The abuse disturbs me psychologically to an extent that I am failing to concentrate at work. He is threatening to take away our children from me before killing me. He sometimes beats me up especially when I ask him about the $2 000 that I lent him. He is also physically abusing me by violently pushing me against the wall,” said Chokuda.

But Moyo said problems in the marriage resulted from his wife working out of town leaving the maid to do her motherly duties.

“She works in Plumtree and our children stay here in Bulawayo with a maid who is below 18 years of age. Each time I visit them they will be complaining that the maid is assaulting them.

“When I heard their grievances that is when I phoned her while suggesting that she should come and take them or send them to her mother,” responded Moyo while adding that he would lose nothing even if the court granted an order that stops him from communicating with Chokuda.

Chokuda repeatedly begged the presiding magistrate Tinashe Tashaya to grant an order that bars Moyo from abusing her.

Her prayers were answered when the magistrate ordered Moyo not to physically, verbally and emotionally abuse her and not send her abusive messages over the phone and also not to visit both her residence and workplace.