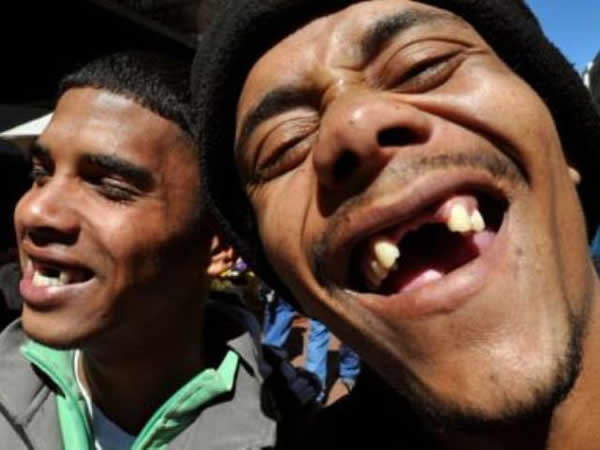 A Bulawayo coloured man who was facing charges of insulting his friend in front of his wife and patrons at a sports bar in Barham Green shocked the court when he said vulgar language was part of the coloured community.

Donavan Keith Jones (58) through his lawyer said there was nothing wrong with using the f**k word and calling someone a cunt in their coloured community since it is part of their language and is widely accepted in their neighbourhood. Barham Green (B.G.) is a suburb in Bulawayo where most coloureds live, though few other coloureds also live in North End suburb.

Despite his claims that c*nt and f**k words are allowed in the coloured community, according to the Oxford Dictionary, cunt means a woman’s private parts or a very stupid person.

The 58-year-old man made the startling revelations while appearing before Bulawayo magistrate charged with criminal insult. Jones, who pleaded not guilty for insulting Alison Caitano De-Souza saying “you have no f**king balls and you are a c*nt”.

He however, while in court, defended himself saying what he said was meant for the coloured community and coloured sports bar patrons since vulgar is their everyday language. Jones, went on to accuse his fellow coloured mate of being a coward. He further said the four witnesses who testified against him had a dislike attitude towards him.

Jones was found guilty and was lucky to escape a jail sentence when the magistrate warned and cautioned him before discharging him at the close of the State case.

It was proved that on 1 November last year, the complainant together with his wife, Beverly Hellen De-Souza, arrived at Barham Green Sports Club while Donavan Jones was leaving. It is reported that after 15 minutes, the accused came back into the sports bar and started shouting at the complainant whom he said was “a c*nt with no f**king balls”.

The insulted man, despite being a coloured man too, felt insulted and proceeded to Donnington police station where he reported the matter, leading to Jones’ arrest.