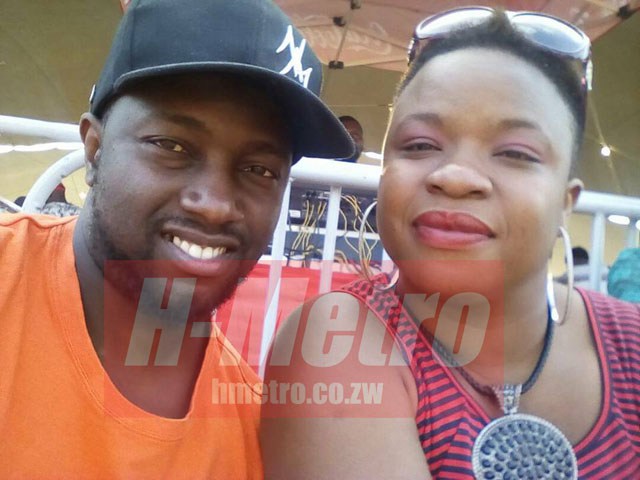 AFRO-JAZZ musician, Josh Meck, has been given an ultimatum by his wife Spiwe Ndlovu to choose between her and a model that he wants to appear on the cover of his forth-coming album.

The misunderstanding came after the Bvomvo singer posted pictures of him and a model in bikini, promoting his upcoming album. 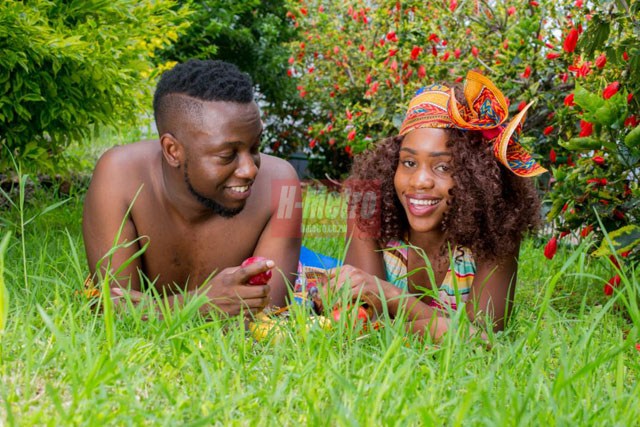 Reliable sources have revealed that Spiwe has actually threatened to move out of the house if he insists on using the picture on his upcoming album.

“Spiwe is a close friend of mine and to tell you the truth, she is not happy with the pictures that Josh Meck has been posting of him and a model who is skimpily dressed.

“The last time I spoke to her, she (Spiwe) had told Josh to either save their marriage or peruse with having the model appear on the cover,” said the source.

Josh Meck confirmed that his wife was not happy with the pictures.

He however he said he was still talking to her.

“It is true that I am having problems with my wife over the pictures I posted of my upcoming album but I believe it’s a small issue which we will solve soon.

“The reason she is not happy is only because I had not explained to her the purpose of the pictures but I am sure when I explain to her she will understand because she has always been supportive in my musical career.

“The pictures are meant for my third album and it’s called Fruit Salad that is why the lady appearing is holding a fruit.

“There is no perfect couple, misunderstandings are common but what matters is having solutions for them,” he said.

Meanwhile, Spiwe confirmed that she was not happy with the album cover but did not divulge much information.

“Yes I am not happy with the picture but I don’t think talking to you about it would solve my problem,” she said before hanging the phone.