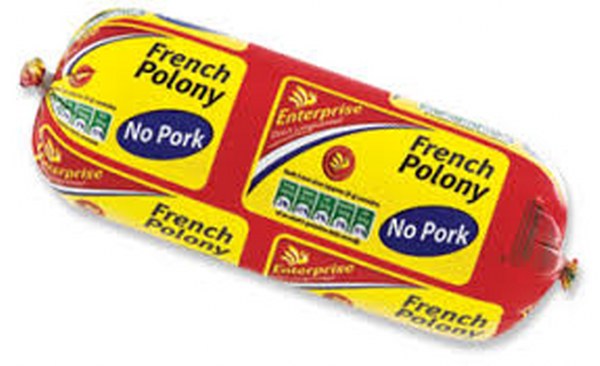 The Ministry of Health and Child Care wishes to notify the public that Zimbabwe has not recorded any case of Listeriosis. The outbreak of the disease which is being experienced in South Africa since the beginning of the year is still confined to that country and has not spread to Zimbabwe. The authorities in that country have managed to trace the diseases to a source which is known and has been named.

Foods that are spreading the disease in South Africa are also known and measures are being taken so that those perishable goods don’t circulate and end up being consumed.

Listeriosis is a rare foodborne disease found in 10 cases per 1 million people is spread from consumption of foods that are contaminated by the bacteria Listeria monocytogenes. These high-risk foods include ready-to-eat meat products such as cooked, cured and/or fermented meats, and sausages, soft cheeses and cold smoked fishery products and dairy products made of unpasteurized milk. The disease can also be spread from one person who is sick to others by sharing food or through contact.

When one is infected, the disease takes a few days to weeks generally up to 2 weeks to start showing to those affected. Pregnant women, infants, the elderly and those with suppressed immune system are at risk of getting the disease. Signs and symptoms of the disease are:

People can avoid contracting the diseases by practising good personal hygiene, washing hands at all times before eating and handling foods or after using the toilet. The following are measures that the Ministry of Health and Child Care has taken:

Cross-border collaboration and sharing of information on disease outbreak with our neighbour is being strengthened. International Health Regulations (IHR) 2005 prohibits trade restriction due to disease outbreaks.

Meanwhile, people should desist from carrying ready to eat foods such as sausages, polony, Viennas, ham, meat spread, corned meat, salami and pepperoni from the identified source of the disease outbreak into the country. Ministry of Health and Child Care staff at the borders will be monitoring this to make sure that the disease is not introduced into the country.

The products which have been identified in South Africa so far are mainly from Enterprise and Rainbow Chicken.