A MARRIED woman confirmed bedding three different men arguing that her husband was failing to support her and her child.

Sheilah Mapfumo disclosed this during Tilder Live Show at Star FM radio after her husband Brian Chatora forced her to undergo DNA tests.

The tests proved that Brian is NOT the father of the child.

Chatora told listeners that his decision to take Sheilah and the child for DNA tests was after he caught her red handed pants down with another man.

“I doubted the paternity of my child with Sheila after I caught her having se_x with another man and I also discovered that she had other men she was in a relationship with,” said

“She apologised and we moved on but I then suspected that the child could not be mine although I love the child and provide support,” he added. 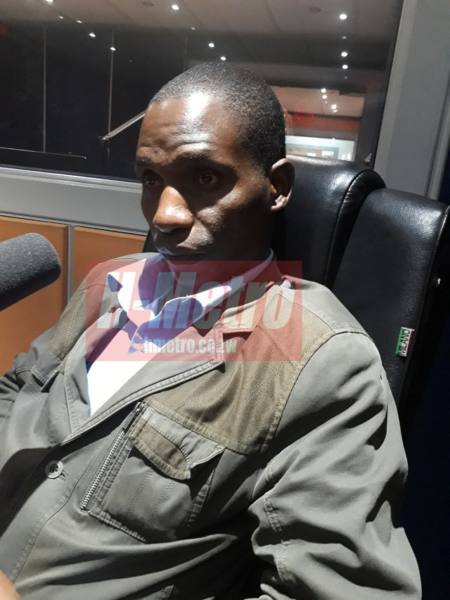 Sheilah told listeners that she is Chatora’s second wife and this led her to bed other men since he was failing to provide for her with enough support.

“I just wanted support from these men since he was failing to support me and my child and the DNA results might be correct that the child does not belong to him.

“I do not need to take the results better give them to Chatora since he is the one who was after them and I will accept his decision following the results.

“The rented house is mine so he can pack his belongings and return to his family if he is not comfortable to live with me following the negative DNA results,” said Sheilah.

Sheilah told H-Metro after the talk show that she is still to join a church.