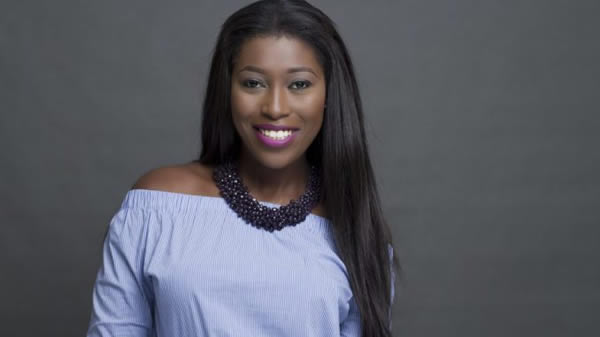 The NPF is former president Robert Mugabe’s response to the new government of President Emmerson Mnangagwa, which came to power via a military-assisted process.

Mutinhiri, who was sacked by Mnangagwa as Provincial Affairs minister for Mashonaland East, has quit both his parliamentary and Zanu PF positions.

Vimbai, 31, who has built her name on the African showbiz scene, said her father has always been a good leader and has a passion to serve.

“As I was growing up, my dad would always repeat one of his favourite quotes to me: ‘ask not what your country can do for you, ask what you can do for your country — John F Kennedy’,” she wrote on her Instagram page accompanied by a picture of her father taking strides after embarking from a car.

“Baba is passionate about service, and I have always been amazed at how he is always ready to report for duty. All those years were in preparation for this time, where God has summoned him to make himself available to serve in the highest office of our nation Zimbabwe.

“And with your passion to serve you responded just as Prophet Isaiah, ‘Here I am, Send me’!

“May God fill you with His glory for your obedience, may He fortify you, protect you and supply all your needs as you seek to lift up our nation in Jesus’ name. May your life be a testimony of the things that God and God alone can do for His people. I love you dearly. Iwe neni tine basa!” she added.

Miss Vimbai, as she is popularly known, grew up in a political family with both parents serving in Mugabe’s government.

She has never been afraid to speak her mind about politics including during the time she was in the Big Brother Africa house in 2013.

That time she paid tribute to the late iconic MDC leader Morgan Tsvangirai.

As she celebrated her birthday last month Vimbai said she was going to be unapologetic about being herself.