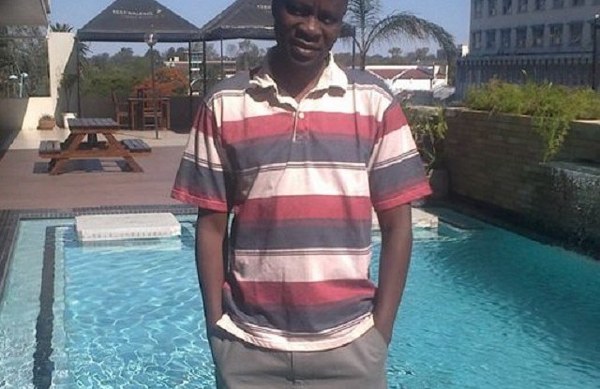 A Bulawayo man fled from arrest when his estranged wife reported him to the police for invading her privacy by gaining access into her phone, downloading and circulating her nu_des and chats.

Mthandazo Gerald Sibanda married Sibonisiwe Sibanda 11 years ago but they are currently on separation.

With the two now living separate lives they share parental rights of their daughter.

As such, Mthandazo took the child for a week and she brought with her, her mother’s old phone.

The child’s intention was to get it fixed for use but little did she know that her father would gain access into it. That was the beginning of Sibonisiwe’s nightmare.

It wasn’t long until she started coming across her nu_des from other people and Mthandazo allegedly started blackmailing her.

She reported the matter to the police and out of fear Mthandazo is said to have fled to South Africa.

“I opened a police case forcing him relocate to South Africa,” Sibonisiwe said.

However, from self-imposed exile, Mthandazo continues to haunt her.

“He sends me messages threatening that he will delay finalising divorce papers so that he can continue claiming that I am his wife,” she added.

B-Metro has seen the said nu_des. Contacted for comment Mthandazo said: “I sacrificed a lot of things for her but I was disappointed when I discovered that she was sleeping with more than three men,” he said.

A close family source said the two have irreconcilable differences but Mthandazo does not want to let go.