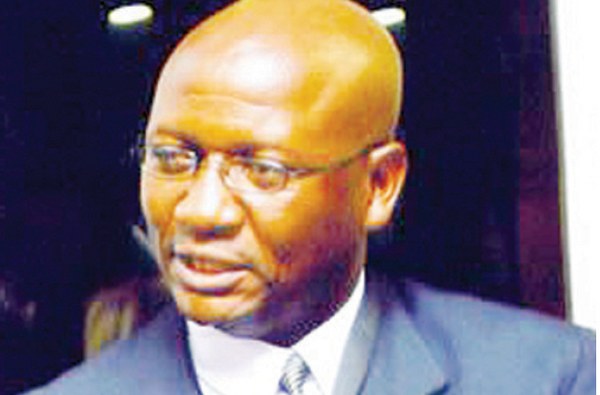 A HIGH Court judge has blasted false prophets who use the Bible to perpetrate heinous crimes and hoodwink gullible and innocent people into believing in their bizarre teachings.

The judge made the scathing remarks as he dismissed an appeal against conviction and sentence by disgraced Bulawayo pastor and founder of Kingdom Rulers International Church, Greatness Tapfuma (36), who turned a 16-year-old congregant into a se_x slave.

Tapfuma of Cowdray Park suburb was in 2015 convicted of two counts of ra_pe by Bulawayo regional magistrate Mr Crispen Mberewere.

He was sentenced to an effective 25 years in jail after five years were conditionally suspended for five years.

Tapfuma made headlines in 2015 after he ra_ped the teenage congregant and infected her with HIV and geni_tal warts, claiming to be driving out a death demon that wanted to kill her father.

The pastor, who was out of custody on $500 bail pending appeal against conviction and sentence, will finally serve his term following the dismissal of his application.

Justice Mathonsi said the interests of justice dictate that “false men of God” should be incarcerated for lengthy prison terms to protect society from their evil acts.

“The interests of justice dictate that these false men of God who use the Bible to perpetrate heinous crimes should be conscripted to jail for lengthy periods in order to protect society from their predatory instincts,” he said.

Justice Mathonsi said Tapfuma used crude means to prey on the victim through warped beliefs that demons would manifest themselves in a human being and give commands to the living.

“I have no doubt in my mind that in the mystical world where the complainant and family lived under the indefinite spell of the appellant (Tapfuma) where only submission to his demands and instructions could guarantee survival, the complainant could not have been expected to report the se_xual abuse timeously. He used the most abrasive if not crude means to prey on the victim,” he said.

Justice Mathonsi described Tapfuma as a se_xual pervert who sought to quench his se_xual appetite by ra_ping an innocent girl in the most callous and unimaginable manner.

In dismissing Tapfuma’s application, the judge condemned the appellant’s conduct, saying he acted in a despicable manner.

“In fact, there is absolutely nothing that can be said in favour of the appellant regarding sentence. He used threats of Satanism to turn a young girl into a near zombie who would wax into a demon in front of cameras threatening blood and thunder against herself and her family and turned her into a sex slave in the most despicable manner. Those who sexually abuse children the way the appellant did cannot expect any favours from courts of law after ruining the lives of children,” he said.

“In the result, the appeal against conviction and sentence is hereby dismissed in its entirety,” ruled the judge.

Tapfuma through his lawyer, Mr Bruce Masamvu of Dube-Tachiona and Tsvangirai Legal Practitioners, argued that the complainant was not a credible witness, saying her evidence was fraught with contradictions and inconsistencies. He said the State failed to prove its case beyond reasonable doubt.

Tapfuma said the sentence was too severe and induced a sense of shock.

According to the State papers, between October and November 2015, Tapfuma called the girl to his home and raped her in exchange for prayers for her father who he said was facing death.

After ra_ping the girl, Tapfuma ordered her to keep the se_xual act a secret as divulging it would provoke the death spirit to kill her father immediately. The girl began to notice some blisters on her privates.

As her condition worsened in December, she tested HIV positive and that was when her mother asked how she got infected. She then revealed what had been happening and a police report was made leading to Tapfuma’s arrest. A church elder approached her and tried to entice her to drop the charges in exchange for a house, a car or cash but she refused.

Technology Nelson Bhebhe - 8 March 2021 0
ECONET Wireless Zimbabwe (Econet) has reviewed its voice, SMS and data bundles in line with tariffs approved by the regulator in August last year. The...
Loading...