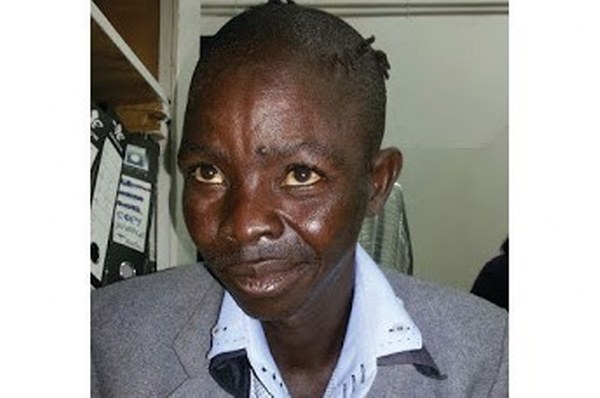 Two Zanu PF activists who assaulted prominent poet Abel Mauchi for failing to produce his BVR serial numbers have been slapped with an interim peace order by the Masvingo Provincial Magistrate Court.

Matora Musiiwa who is a Zanu PF activist from Nemakonde in Chief Makore’s area in Gutu assaulted Mauchi for refusing to release his serial number. Last week he was convicted of assault and his sentence suspended on condition he does community service.

Another activist also slapped with an interim order and interdict is Pedzisai Manzunzu who threatened Mauchi with violence.

The order which was granted on an interim basis until a final order is given orders the two to stop disturbing the peace of Mauchi. They are not allowed to threaten Mauchi or his family.
Mauchi is being represented by Collen Maboke of Ruvengo, Maboke Legal practitioners.